Reading between the lines with Hong Ji, PhD 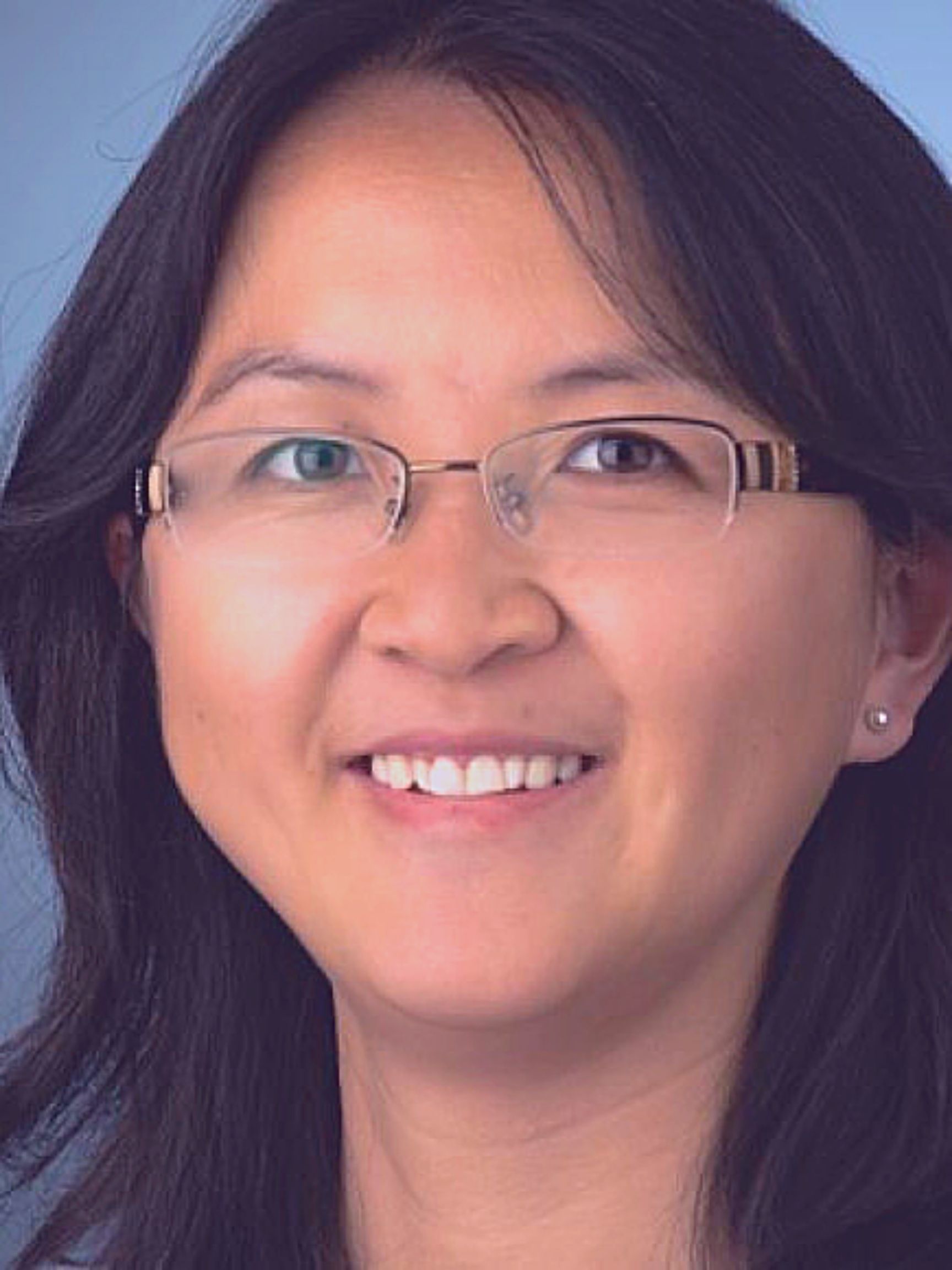 From all outward appearances, some might describe Hong Ji’s career in epigenetics as pre-destiny. Her life seemed to follow a prescription: Brilliant microbiology student matriculating from top universities to pursue an ever-promising research career, all with the hope of illuminating the dark mysteries of some impossible-to-cure disease.

She was after all an unusually bright and talented molecular biology student at the University of Science and Technology of China in Hefei, an internationally renowned research center and the Chinese equivalent of an Ivy. She graduated with honors in 2002 and nurtured her fascination with genetics by making her way to Vanderbilt University where she earned a PhD in biology, then to Johns Hopkins to do her postdoc in molecular immunology and epigenetics focusing on cancer.

Epigenetics is the study of how cells control genes. DNA carries genetic information telling cells to produce proteins, which in turn make the cells behave in a certain way. But what if this communication gets blocked?

Epigenetics is the mechanism cells use to block – or switch on and off – certain genes. A well-known analogy by Nessa Carey in her 2012 book The Epigenetic Revolution describes the process like a movie: DNA is the script, cells are the actors and epigenetics is the director.

Until the mid-1970s, biologists believed environment had little impact on gene expression because DNA predetermined how cells developed. But epigenetics says the environment plays a big role in how disease unfolds in the body and is inherited. Without epigenetics, for example, there’s no way to explain the differences between twins or how stress and malnourishment affect health.

Perhaps it’s fitting then that a twist of fate led Ji to a pivotal moment in her career. When her husband graduated from Johns Hopkins at the height of the Great Recession, he had to find work at a time when jobs were scarce. After searching for five months, he finally found a position with Proctor & Gamble in Cincinnati, Ohio. After months of separation and hunting for work for herself, Ji landed a job as an assistant professor at Cincinnati Children’s Hospital Medical Center where she could research asthma in children.

Although fate had played its hand, Ji made a calculated choice. Cincinnati Children’s would offer her exciting new challenges and changes in how she could conduct her research. “This is when I became interested in environmental exposures,” says Ji.

Ji wanted to study asthma for a number of reasons. For one, medications could only control the disease not cure it – and about 30 percent of kids had poor control, making the potential to help them all the greater. It was also a departure from studying cancer, which typically focused on genetic mutations, not epigenetics.

I want to translate my research to real life. If any of my discoveries turn into something to help prevent, intervene or treat a disease, condition or negative impact of air pollution, that would be very rewarding.

At Cincinnati, Ji studied children and environmental exposures connected to the chemical process of methylation, the force behind epigenesis and the mechanism blocking gene expression. Ji’s work showed asthma was related to abnormalities in methylation in the airway’s epithelial cells, and identified epigenetic processes suggesting new mechanisms related to the disease in kids.

Ji’s research on asthma eventually led to a collaboration with Lisa Miller, PhD, a well-known UC Davis researcher at the California National Primate Research Center (CNPRC) who was doing similarly innovative work. Miller had been working with scientists at Cincinnati Children’s for some time and they had told her about Ji’s research.

“I was very interested in working with Hong as she had expertise in epigenetics with an interest in the influence of air pollution,” Miller says. Miller asked Ji to apply for a National Institutes of Health (NIH) grant with her.

When a tenure track assistant professorship opened up at the UC Davis School of Veterinary Medicine, Miller invited Ji to apply. So in August 2018, Ji bid farewell to Cincinnati and arrived with her family in Davis, happy to be relocating to sunny California.

In addition to her appointment in the Department of Anatomy, Physiology and Cell Biology in the School of Veterinary Medicine at UC Davis, Ji is a core scientist in the Respiratory Disease Unit at CNPRC. Her research continues to use human cell lines and rodent models, but now adds non-human primate models to the mix. “It’s a great way to expand the picture, to better understand the mechanisms,” says Ji, “since they have a closer relationship to human lung function.”

What I’m trying to identify are the long-term effects, which is precious.

To help support her work at CNPRC, Ji recently received her first R01, a 5-year grant from the National Institutes of Health to study the epigenetic regulation of childhood asthma. It’s a significant first step for an early stage investigator like Ji, and a sign that she has the skills to independently run her own research program.

Ji’s research on the link between epigenetics, exposure to wildfire smoke and lung development seeks to answer questions about the ways particulate matter affects human health. At CNPRC, she’s following a group of adult rhesus macaque monkeys exposed to wildfire smoke as infants.

“What I’m trying to identify are the long-term effects, which is precious. I don’t think anybody has answered that question yet,” Ji says.

The EHS Scholar program gives Ji access to mentoring and career development opportunities from EHSC members to help her grow a unique curriculum and research portfolio. She’ll get to tap into a network of investigators who are nationally recognized, which she hopes will help her establish her own NIH-funded program in environmental epigenetics.

My ultimate goal is helping children.

Since epigenetics is a relatively new field of study, Ji has an opportunity to put her stake in the ground. “With the resources and collaborators available to her at UC Davis, Hong is poised to become a leader in this area,” Miller says.

Like other environmental health scientists, Ji says she does what she does out of pure curiosity to better understand how the body works. While making scientific discoveries is important to her, what truly drives her is much bigger and consequential.

“I want to translate my research to real life. If any of my discoveries turn into something to help prevent, intervene or treat a disease, condition or negative impact of air pollution, that would be very rewarding,” says Ji. “My ultimate goal is helping children.”

Jennifer Biddle is a science writer and video producer at the UC Davis Environmental Health Sciences Center. She produced of the feature-length documentary Waking Up to Wildfires, which aired on PBS in 2019. 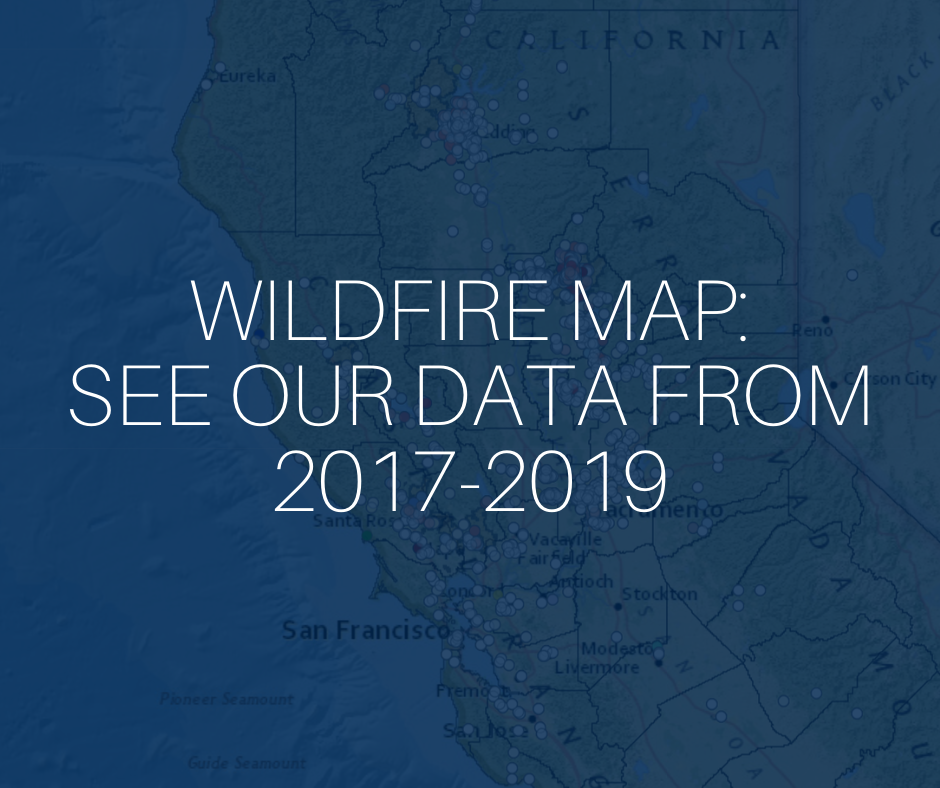 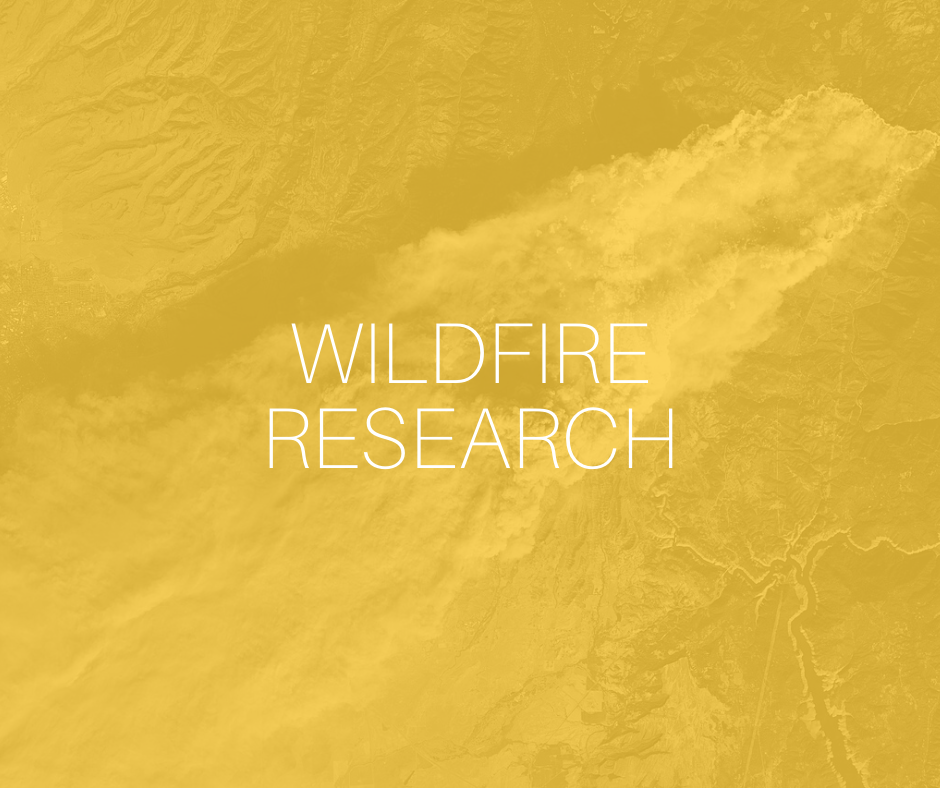