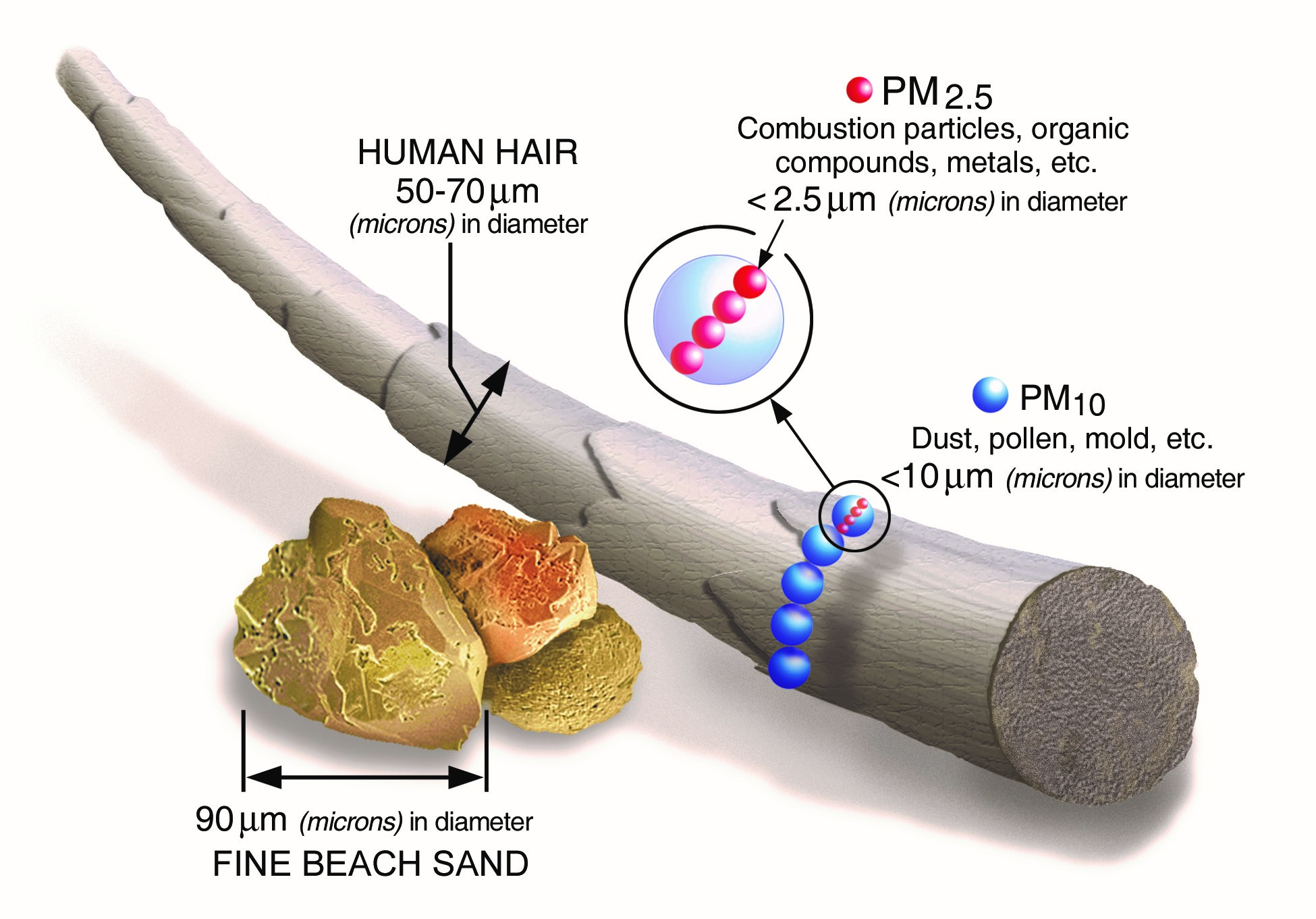 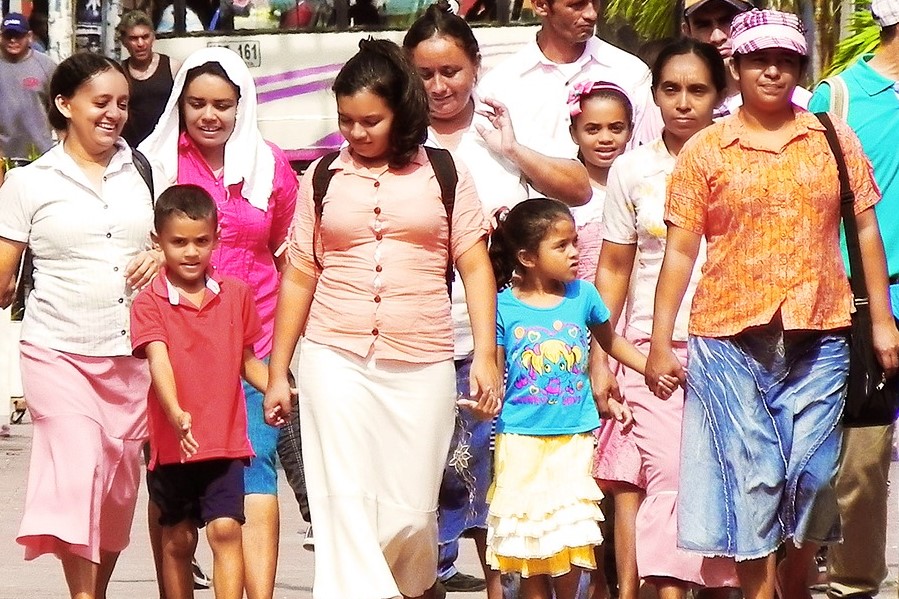 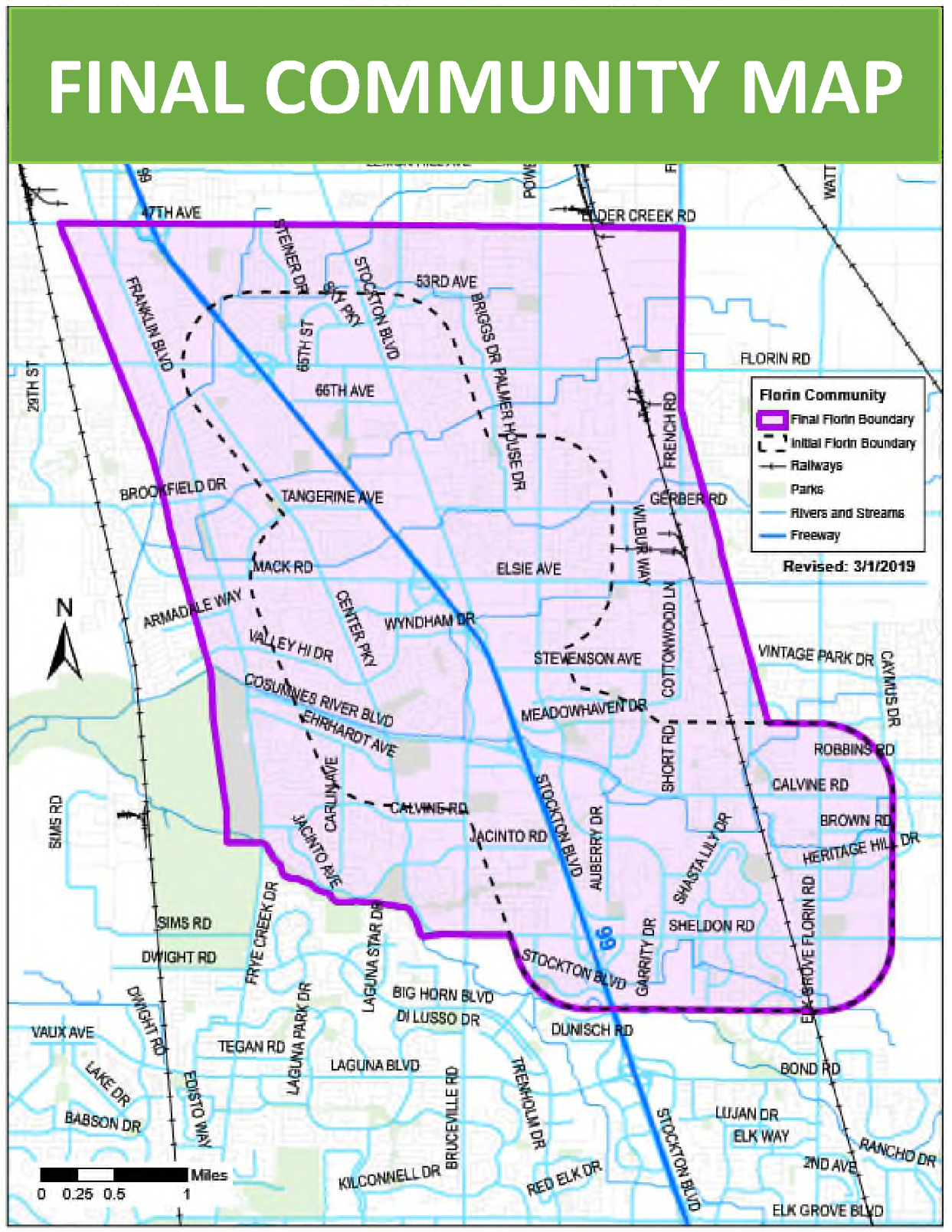 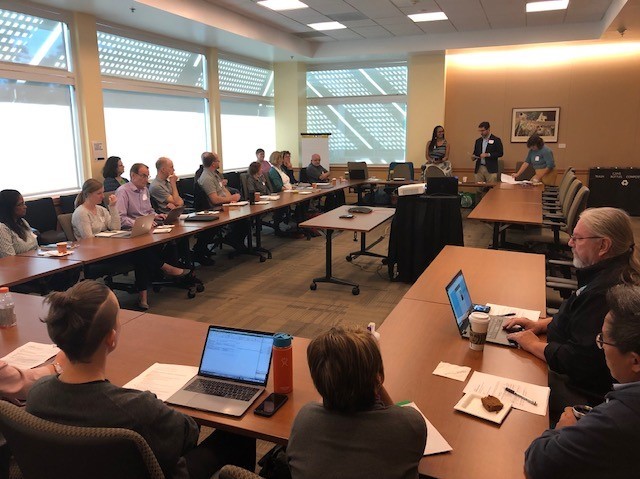 Jennifer Biddle is a science and health writer, a longstanding member of the Association of Health Care Journalists and a Center for Health Journalism fellow. Her documentary Waking Up to Wildfires was nominated for an Emmy.

Maddie Hunt Maddie Hunt is an editorial assistant and budding science writer for the Environmental Health Sciences Center at UC Davis. She is a recent UC Davis graduate, with a Bachelor's in Global Disease Biology. She plans to attend a Clinical Laboratory Scientist program and enter the healthcare field.