Can we win the war against plastic litter one straw at a time?

If you’re planning on going to dinner this weekend, be prepared for a strawless outing as Assembly Bill 1884 is now in effect. The bill became law on January 1 and was designed not only to limit the use of plastic straws, but to raise awareness of how prevalent single-use plastics are in daily life. Although AB 1884 doesn’t completely ban plastic straws from restaurants in California, it does limit their use by making consumers ask for them.

Detractors and supporters alike say the war on single-use plastic has begun. In addition to the California law, other cities and even corporations have joined the straw-free campaign:

Why are so many people fussing over straws?

For one thing, we use a lot of straws. According to Milo Cress, the founder of the Be Straw Free Campaign, Americans use a whopping 500 million straws or more every day. That’s over 182 billion plastic straws every year! It’s not hard to see why so many people are concerned.

We don’t recycle all this waste very well. Polypropylene, the plastic straws are made from, breaks down with intense ultraviolet radiation and high temperatures. But even when properly recycled this way, polypropylene doesn’t deteriorate quickly enough to keep up with the level of consumption.

More problematic is that 91% of plastic isn’t recycled to begin with, according to the Jambeck Research Group at the Environmental Engineering College of the University of Georgia. So the fuss is less about straws and more about how we consume plastic, which isn’t healthy for the environment or our bodies.

Most plastics contain the chemical compound bisphenol A (BPA), for example, which is a well-known endocrine disruptor. Although plastic straws don’t contain BPA, the second most common single-use plastic does: water bottles.

Where does all the plastic go?

If that’s not disturbing enough, plastic also is making its way into our food chain. Researchers from the University of California-Davis and the University of Hasanuddin in Indonesia looked into this issue further. In 2015, they tested a small but varied sample of fish to see how much anthropogenic debris (product that originates from human activity) was sold for human consumption. The results were astounding.

According to these researchers, anthropogenic debris has the potential to harm biological systems in both fish and people by killing cells, causing inflammation and injuring tissue in the gastrointestinal tract. Where there’s debris in water, the scientists pointed out, there’s also usually a cocktail of chemicals. And when humans eat fish from a marine environment full of plastic, it’s plausible they’re also consuming some of the debris the fish ate or were exposed to.

Plastic fibers with that filet, anyone?

This is all to say that plastic has invaded every part of our lives, including our beaches and seafood. We can probably all agree it’ll take much more than banning single-use straws to win the war against plastic. But legislation and ordinances curtailing their use can be a small victory in a much bigger battle.

Maddie Hunt is an editorial assistant for the Environmental Health Sciences Center (EHSC) at UC Davis. A sophomore majoring in global disease biology, she plans to attend nursing school and specialize in infectious disease control. 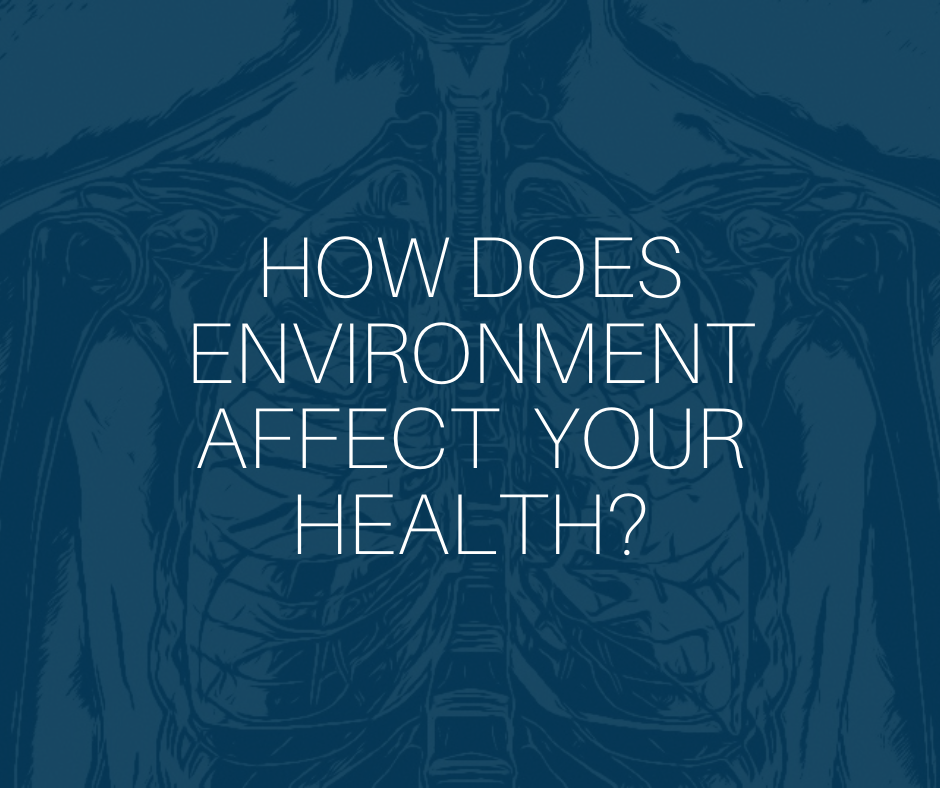 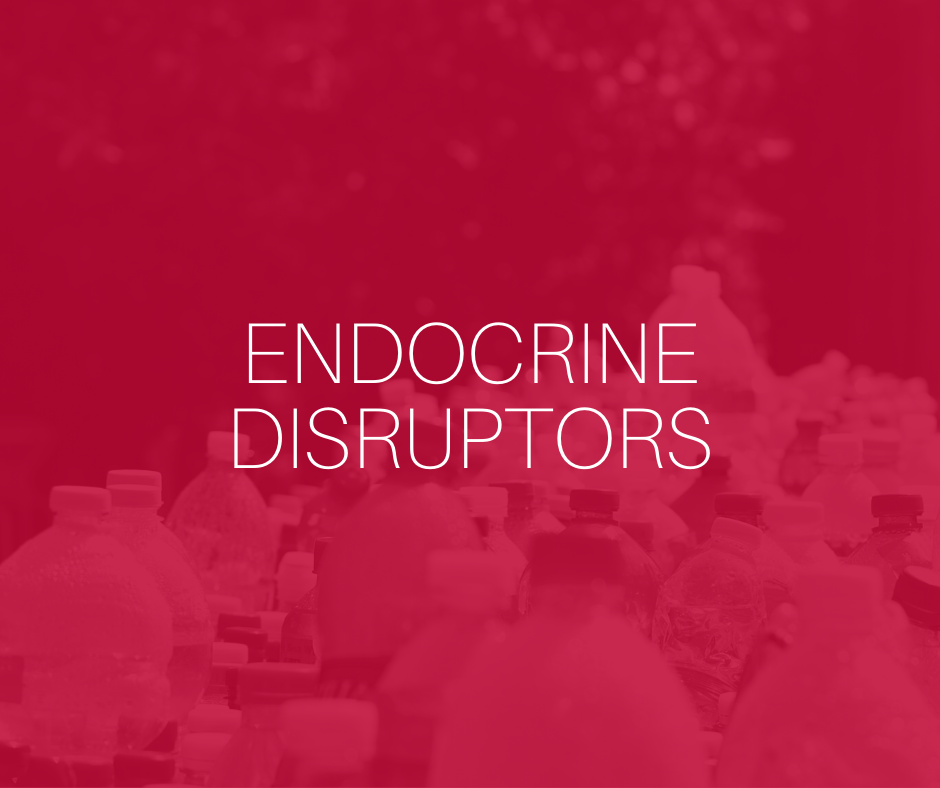 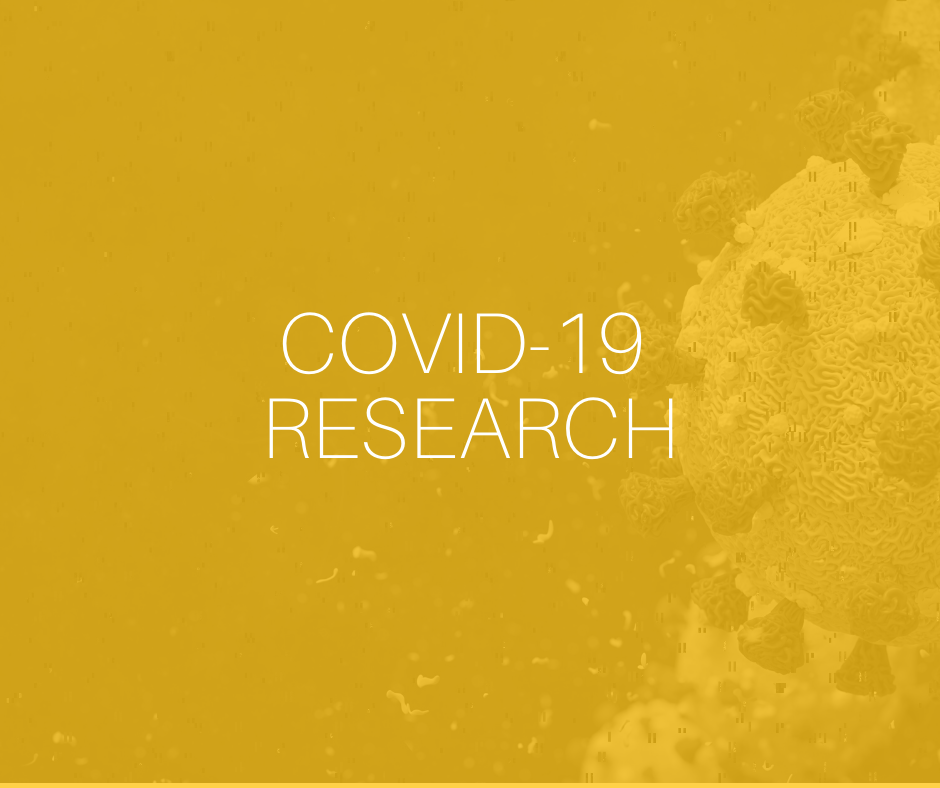