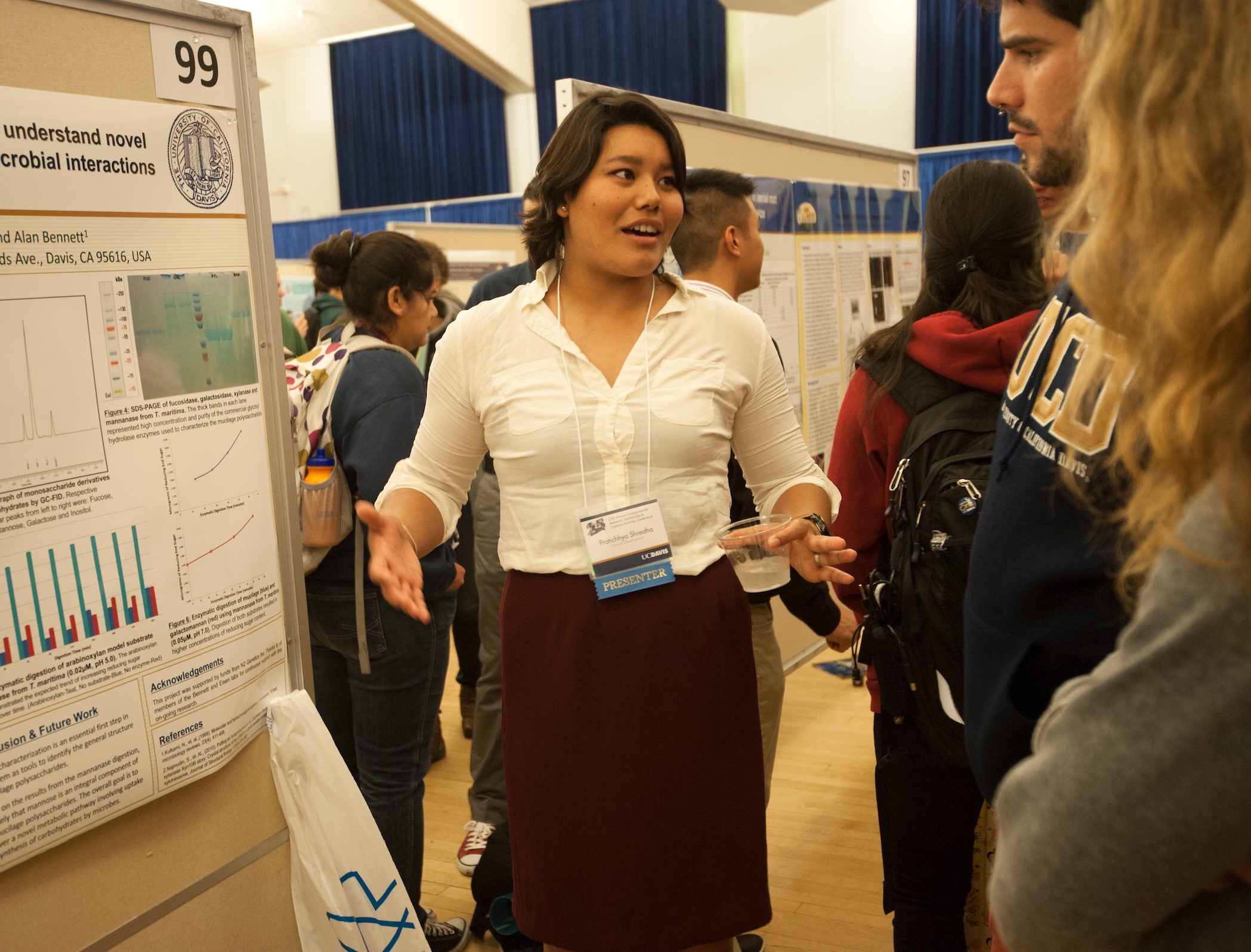 Below is a summary of the pilot projects the Environmental Health Sciences Center awarded in 2017. If you'd like more information about a particular project, contact the principal investigator for details.

Organophosphate pesticides (OP) are the most commonly used pesticide in the world.  Epidemiological studies link them to to autism, attention deficit hyperactivity disorder, developmental delay and other neurodevelopmental disorders. To date, exposure early in life to very low doses has not been tested.  A new animal model is needed to directly link organophosphate exposure to changes in brain and behavior.

This study will measure the behavioral effects of exposure to the OP chlorpyrifos in rats when they’re pups and juveniles.  Neuroimaging of the brain will help discover the underlying anomalies for exposed and control groups.

This study investigates how particulate matter (PM) from communities near the Salton Sea in the Imperial Valley affects sensitivity of the immune system to allergens. To better understand the relationship between health and inflammation, oxidative stress and other immunotoxicities, researchers will examine the effect house dust mite (HDM) allergens have on mice.

Collaborating with the Environmental Justice Coalition for Water (EJCW) and Comité Cívico del Valle (CCV), this study looks at differences in and health effects of PM exposure. EJCW and CCV will help select two sites to collect particles with high volume PM samplers. Mice will be exposed to PM 2.5 and PM10 to evaluate the effects on their lungs.

EJCW and CCV will work closely with the principal investigator of the study to engage community members in this project, report back, translate and leverage results for policy advocacy and co-write future articles and funding proposals.

Epidemiological studies have linked organophosphorus pesticide (OP) exposure to a higher asthma risk in children and adults. There's limited evidence for a cause, but recent research shows that low doses of the OP chlorpyrifos causes airway hyperreactivity (AHR) in adult male rats. Exactly how this works isn’t well understood, and preclinical models have yet to address whether developmental OP exposure could lead to asthma.

This study will investigate the effects chlorpyrifos has on AHR in male and female juvenile rats by measuring inflammation and how well the lungs work after exposure. Findings will address epidemiological evidence of an association between OPs and childhood asthma and inform assessments posed by OPs.

Effects of atrazine on the developing ovary

Atrazine (ATZ) is the second most commonly used herbicide in the United States. California uses more than 20,000 pounds of ATZ per year, and the state officially categorized it as a reproductive toxin in July 2016. ATZ is a chemical that mimics the hormone estrogen and acts as an endocrine disruptor, which can affect fertility. In mammals, ATZ reduces sperm count and is linked to other reproductive problems in males.

This study will address a gap in the analysis of ATZ exposure and potential disruption of oogenesis in the fetal ovary. Female mice will be exposed to ATZ during pregnancy and the effects on three aspects of oogenesis will be determined: (1) early events of meiosis (chromosome pairing and recombination); (2) ovarian reserve (size of the oocyte pool); and (3) oocyte quality (maturation efficiency and aneuploidy).

Chronic exposure to air pollution sensitizes the lungs and increases the chance of getting an infection. Ozone is a major toxic air pollutant that can exacerbate lung disease, such as asthma or COPD. While the way ozone affects the lungs isn’t yet fully understood, the role innate lymphoid cells (ILC) play has emerged as potentially significant.

Research on the role of ILC in lung disease has been done in mice but hasn’t yet been established in research on humans and non-human primates. Unlike mice, Rhesus macaques can spontaneously develop asthma.

This study establishes the importance of ILC pathways in air pollution using a non-human primate model. It examines whether ILC counts in Rhesus macaques correlate with hyper-responsiveness of the airways (a major feature of asthma) after exposure to ozone pollution. Lung function will be measured and given an inflammatory and ILC profile.

Exposure to air pollutants and particulate matter (PM) increase the risk of heart and lung problems. Most health problems that develop from PM exposure are related to a chronic inflammatory condition.

The goal of this study is to pinpoint where inflammation happens when it's responsible for adverse health effects related to PM. This method could provide a novel, elegant, and relatively simple technique in which inflammation and other infections related to environmental pollutants can be tracked.

According to the American Lung Association, more than half the US population lives with unhealthy levels of ozone. The San Joaquin Valley has a particularly high concentration of cities with the most ozone pollution, affecting more than 1 million children. When children are exposed to ozone pollution their lungs can be negatively affected, even when kids don’t already have asthma or other respiratory problems. But scientists still aren’t sure exactly how ozone pollution affects the lungs.

To better understand how pollution changes lung development, this study will examine how lung alveoli grow in young rats normally and after they’re exposed to ozone. This is a first-of-a-kind study collecting data on ozone-induced changes using a powerful quantitative method to measure the size and number of alveoli. 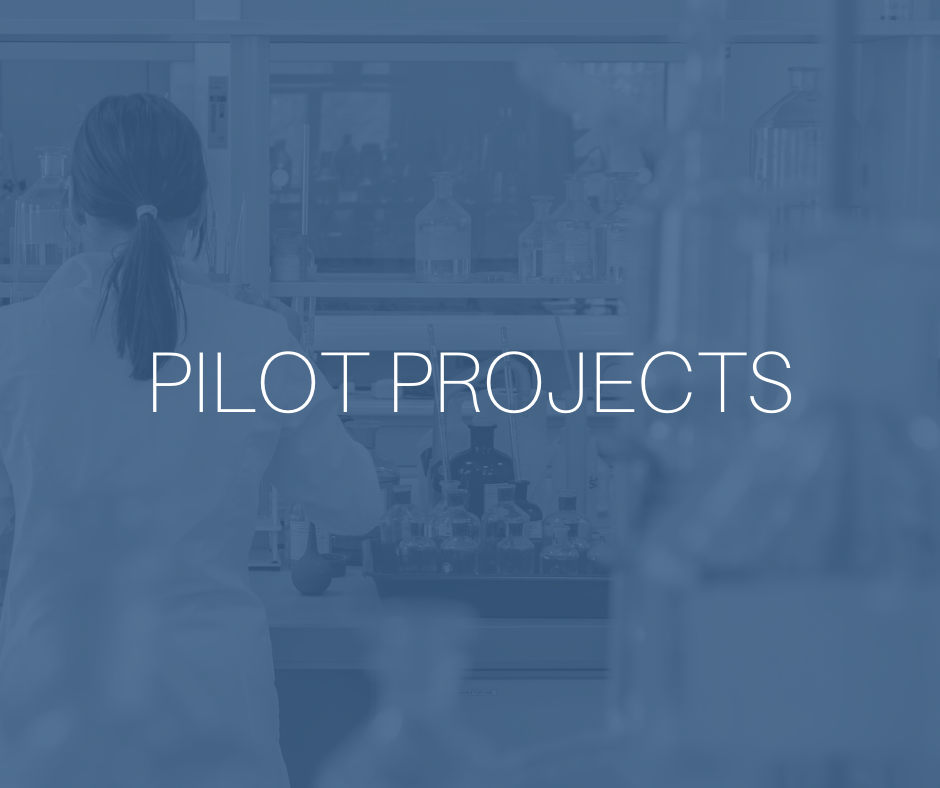 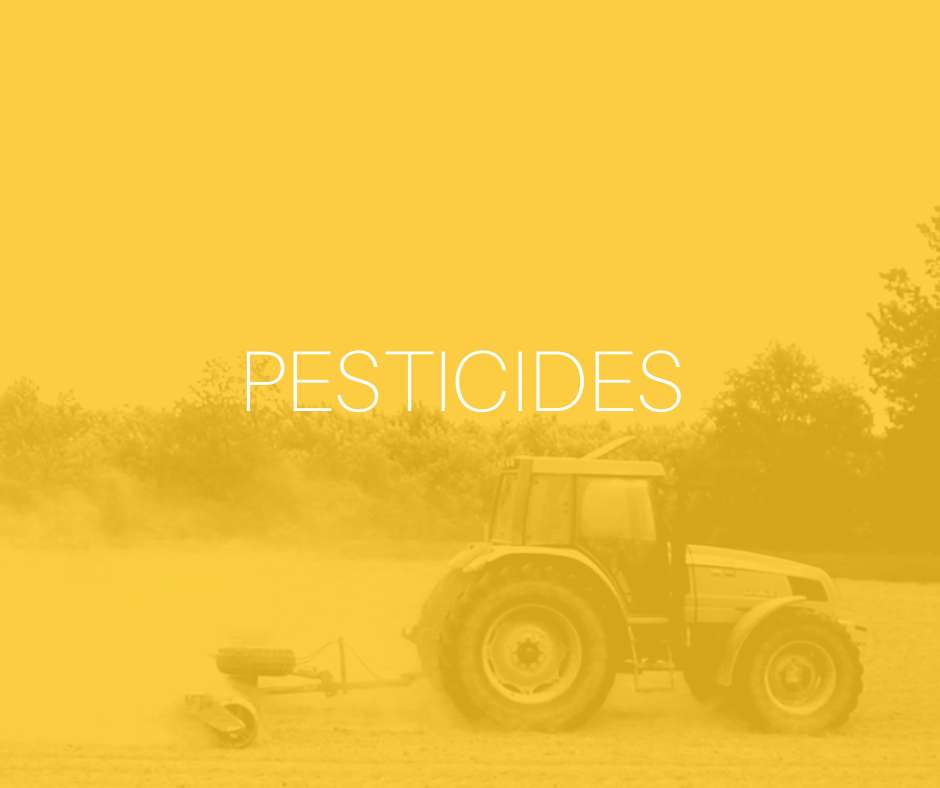 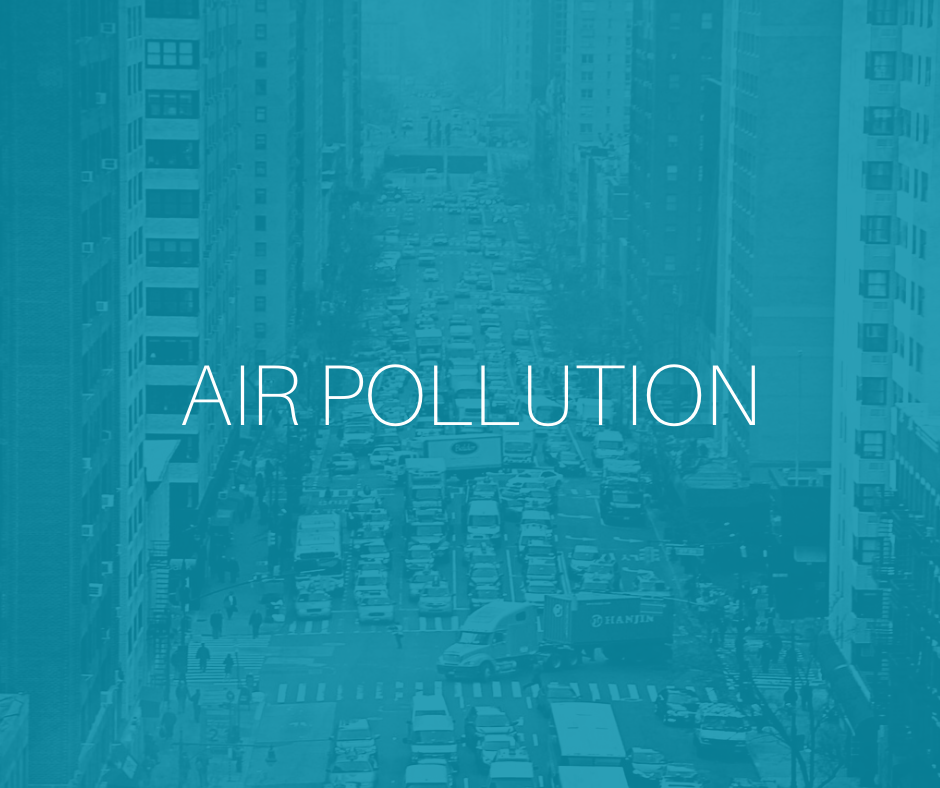 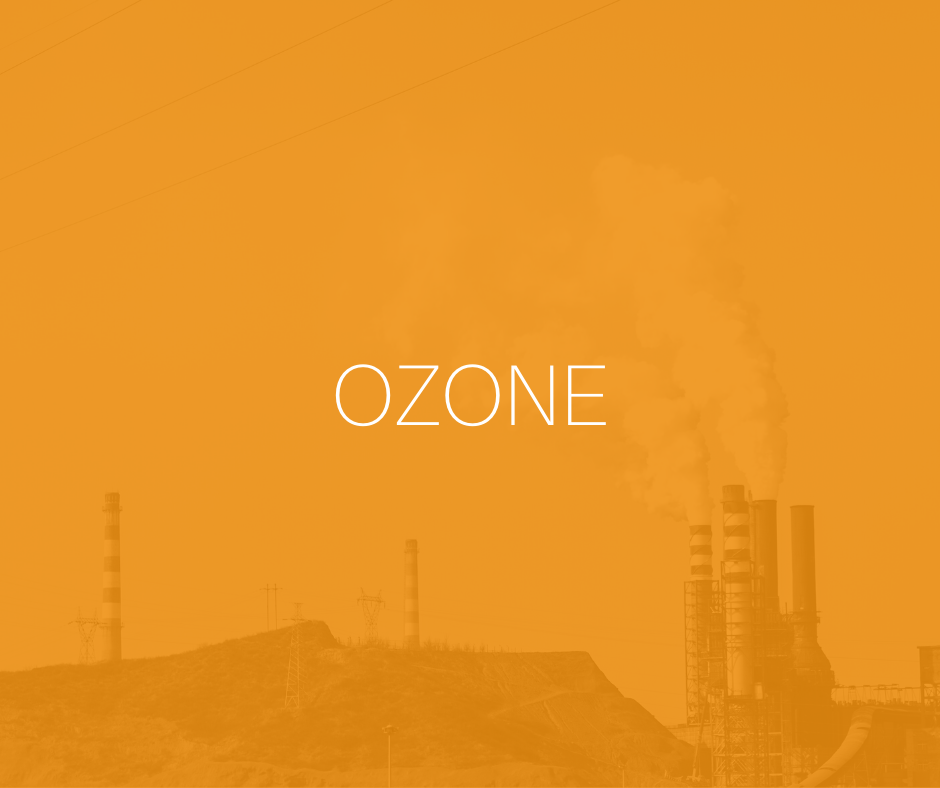