On July 1, 2016, Project TENDR released a scientific  Consensus Statement as a national Call To Action to significantly reduce exposures to chemicals and pollutants that are contributing to neurodevelopmental disorders in America’s children. Following, the Consensus Statement, TENDR developed a set of recommendations for children’s exposure to lead, which were published in Pediatrics, the journal of the American Academy of Pediatrics. 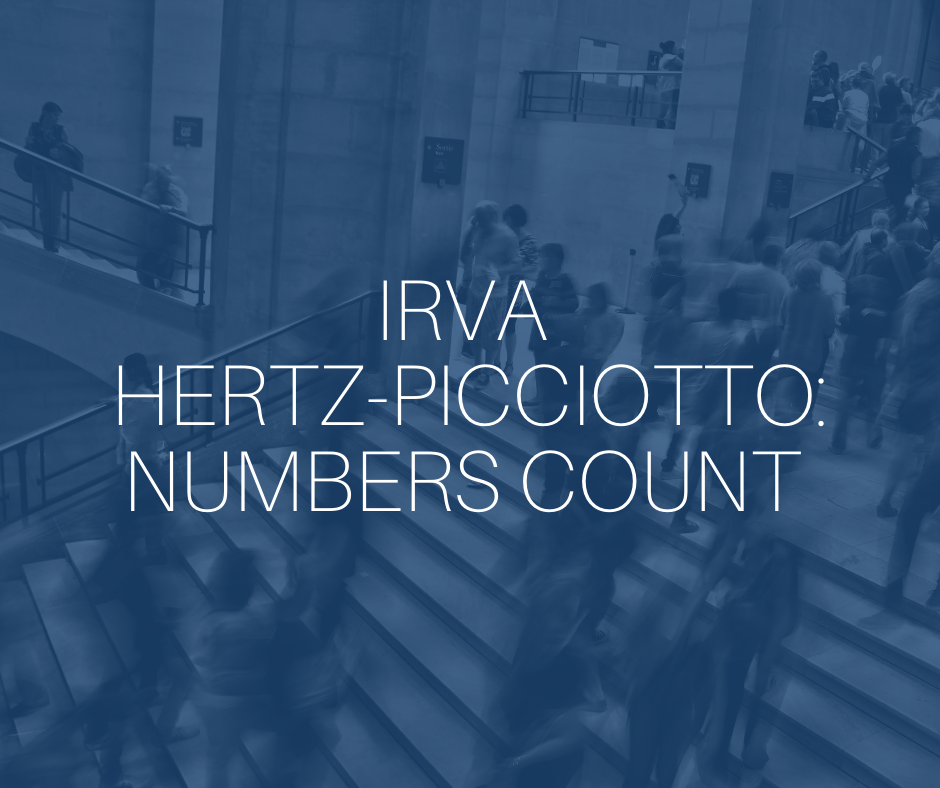