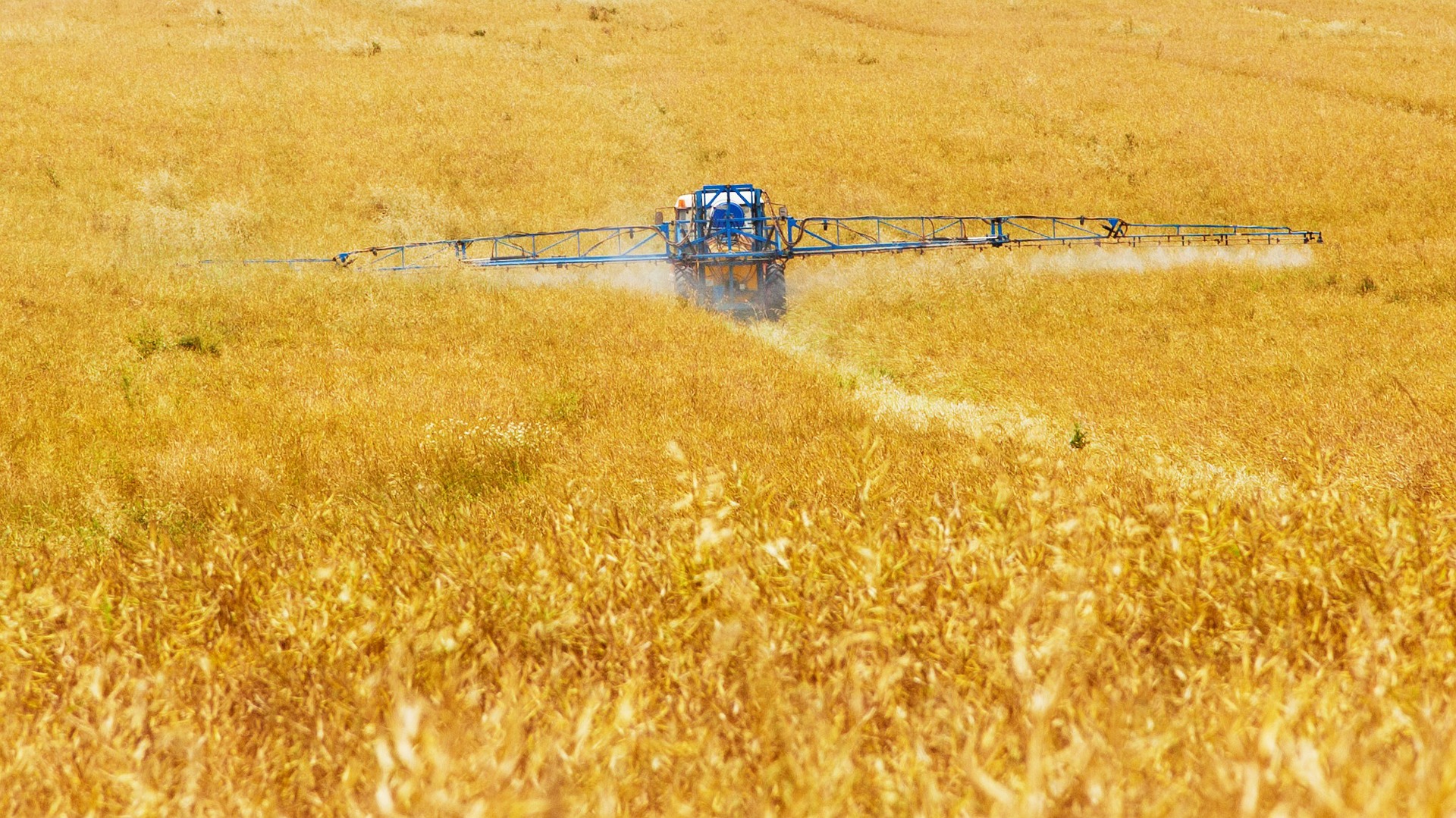 A pesticide is any substance used to kill, repel, or control certain forms of plant or animal life that are considered to be pests. Pesticides include herbicides for destroying weeds and other unwanted vegetation, insecticides for controlling a wide variety of insects, fungicides used to prevent the growth of molds and mildew, disinfectants for preventing the spread of bacteria, and compounds used to control mice and rats.

Because of the widespread use of agricultural chemicals in food production, people are exposed to low levels of pesticide residues through their diets. Scientists do not yet have a clear understanding of the health effects of these pesticide residues.

Results from the Agricultural Health Study, an ongoing study of pesticide exposures in farm families, may be found at http://aghealth.nih.gov. Other evidence suggests that children are particularly susceptible to adverse effects from exposure to pesticides, including neurodevelopmental effects.

People may also be exposed to pesticides used in a variety of settings including homes, schools, hospitals, and workplaces.