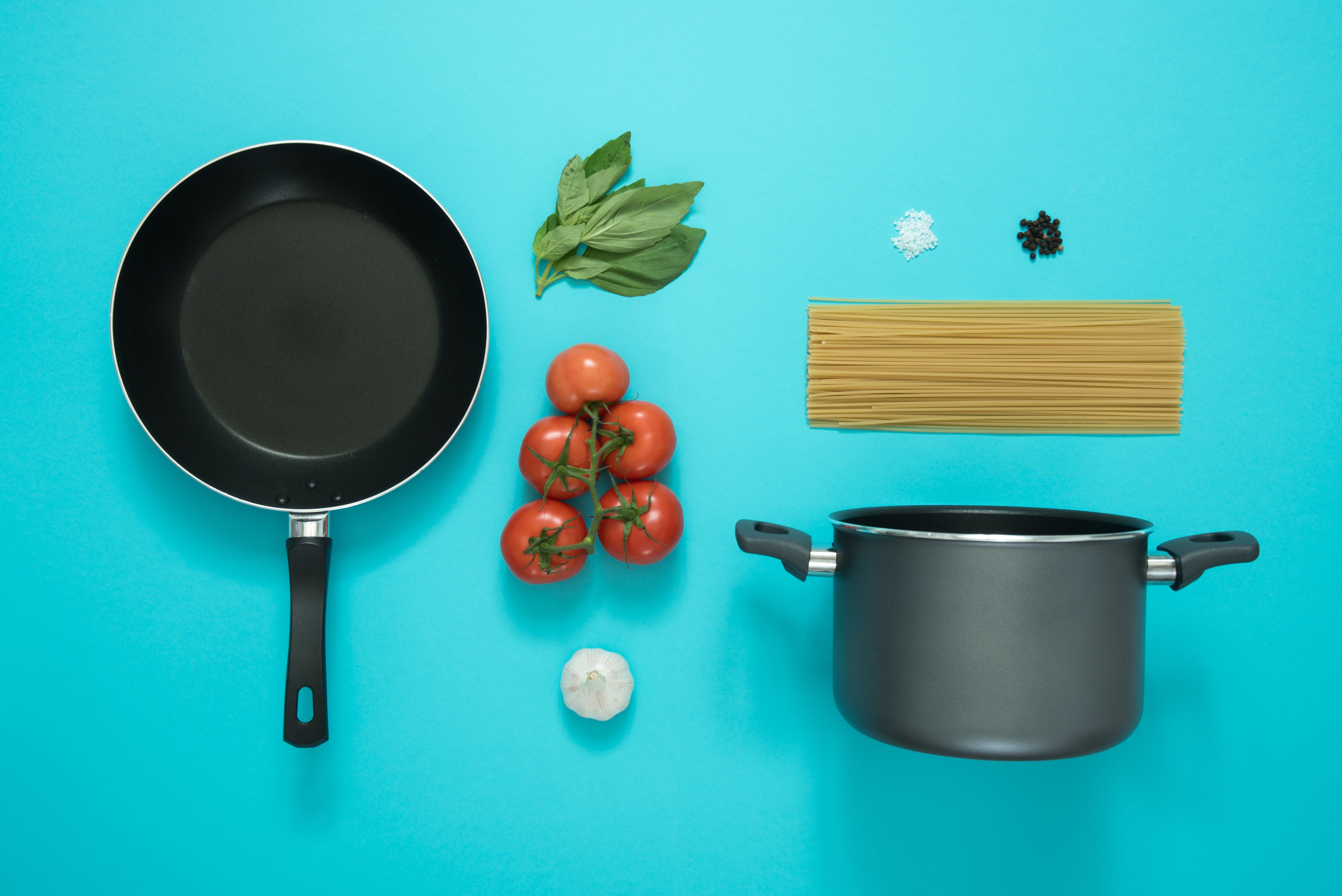 Many of us have probably seen news stories about something commonly referred to as PFCs or perfluorochemicals. You may not know exactly what they are, but can probably guess that they have something to do with the environment and your health. The National Institute of Environmental Health Sciences (NIEHS) and the National Toxicology Program (NTP), an interagency testing program headquartered at NIEHS, are studying many of these compounds.

What are perfluorochemicals or PFCs?

PFCs are a large group of manufactured compounds that are widely used to make everyday products more resistant to stains, grease, and water. For example, PFCs may be used to keep food from sticking to cookware, to make sofas and carpets resistant to stains, to make clothes and mattresses more waterproof, and may also be used in some food packaging, as well as in some firefighting materials. Because they help reduce friction, they are also used in a variety of other industries, including aerospace, automotive, building and construction, and electronics.

PFCs break down very slowly in the environment and are often characterized as persistent. There is widespread wildlife and human exposure to several PFCs, including perfluorooctanoic acid (PFOA) and perfluorooctane sulfonate (PFOS). Both PFOA and PFOS are byproducts of other commercial products, meaning they are released into the environment when other products are made, used, or discarded.

PFOS is no longer manufactured in the United States, and PFOA production has been reduced and will soon be eliminated. More research is needed to fully understand all sources of human exposure, but people are most likely exposed to these compounds by consuming PFC-contaminated water or food, or by using products that contain PFCs.

Unlike many other persistent chemicals, PFCs are not stored in body fat. However, PFCs are similar to other persistent chemicals, because the half-life, or the amount of time it takes for 50% of the chemical to leave the human body, for some of these chemicals, is several years. This slow elimination time makes it difficult to determine how changes in lifestyle, diet, or other exposurerelated factors influence blood levels. 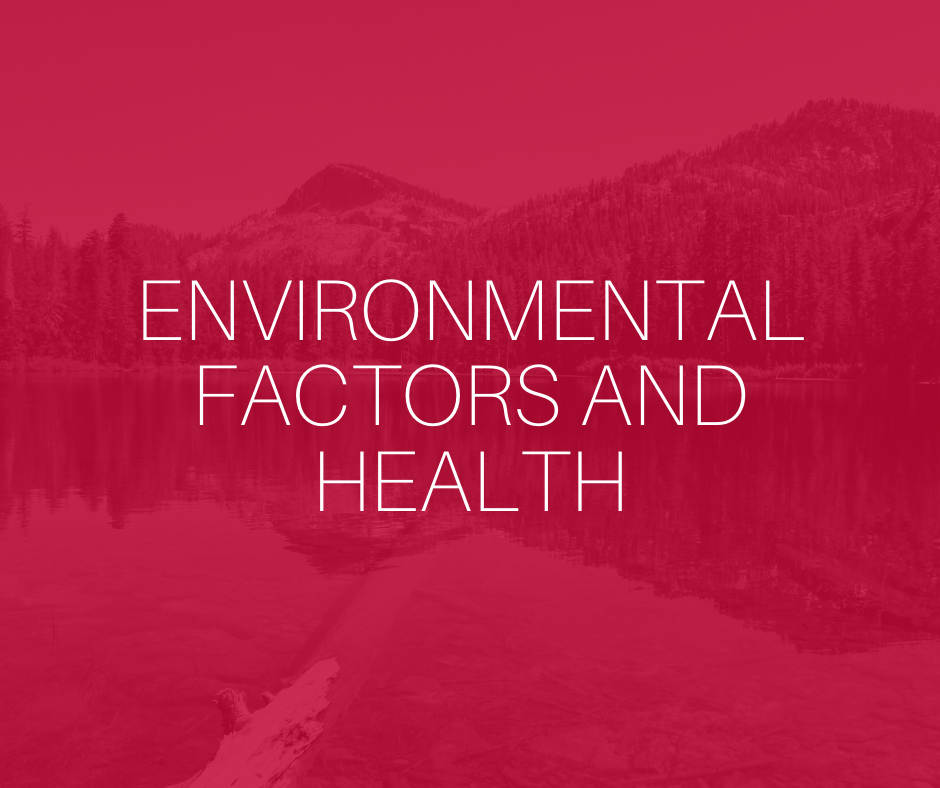