Air quality across America has improved dramatically over the past few decades, making many a doctor’s heart sing. Since passage of the Clean Air Act of 1970, the six most common air pollutants dropped an average of 73 percent. By decreasing the pollution people breathe, so goes the risk of stroke, heart disease, lung cancer and respiratory disease.

This monumental achievement seems to solve many health problems, but like so many matters of the heart, it’s more complicated than that. Four in 10 Americans still live in counties with unhealthy air, and roughly 4.2 million people die prematurely every year as a result. Even when living the healthiest lifestyle, there’s no escape from breathing the air outdoors.

How does air pollution affect my heart?

Air pollution is filled with fine particles, noxious gases, ground-level ozone and tobacco smoke. Health problems begin when inhaling fine particulate matter under 2.5 microns, which is equivalent to about one-tenth the diameter of a single strand of hair.

Since these particles are so small, they have an easy time entering the lungs. When a person inhales these particles, they can cause chronic cardiovascular problems including:

Atherosclerosis is a build-up of fat, cholesterol and other substances that create a plaque. This plaque hardens in the arteries, restricting blood flow to vital organs such as the heart or brain. Although it’s well known that air pollution can trigger a heart attack or stroke in people with atherosclerosis, it’s unclear why this occurs.

Researchers like Christoph Vogel at the UC Davis Environmental Health Sciences Center are trying to get to the bottom of this by conducting studies on cellular proteins in atherosclerosis patients who are exposed to traffic-related air pollution.

Who is at risk for heart problems?

According to the World Health Organization (WHO), 91 percent of the world's population lives in an area that exceeds the WHO guidelines for air pollution. This means no matter where you’re located, there’s a chance air pollution can affect the health of your heart.

Specific groups are more prone to the effects of air pollution due to age, health status and location, including:

How do I stay safe from air pollution?

Even though air pollution is impossible to completely escape, there are ways to reduce the chance of your heart being affected. The more heart healthy you are now, the less likely you are to be affected by pollution later in life when you’re more vulnerable to health problems.

Start by making positive food choices and exercising daily. Manage any disease or illness you currently have to keep yourself healthy. Be aware of the air you breathe, and check the air quality index (AQI) before you spend long periods of time outside.

When air conditions are unhealthy exercise inside to reduce your risk. Avoid substantial periods of time downwind from industrial sites, freeways and busy roads.

Invest in an air purifier or filtration system in your home. A recent study suggested that the use of an air filter or purifier could help combat environmental pollutants by reducing indoor fine air particle concentrations as much as 60% .

Air quality is ranked by how healthy to unhealthy air is to breathe:

Maddie Hunt is an editorial assistant at the UC Davis Environmental Health Sciences Center. A sophomore majoring in global disease biology, she plans to attend nursing school and specialize in infectious disease control. 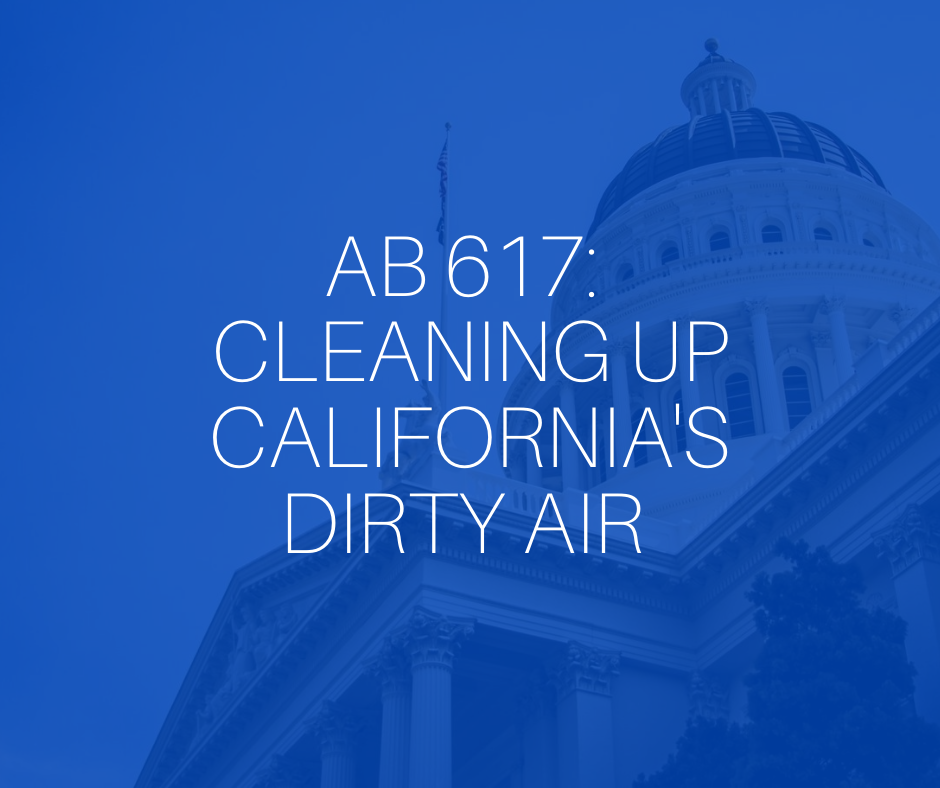 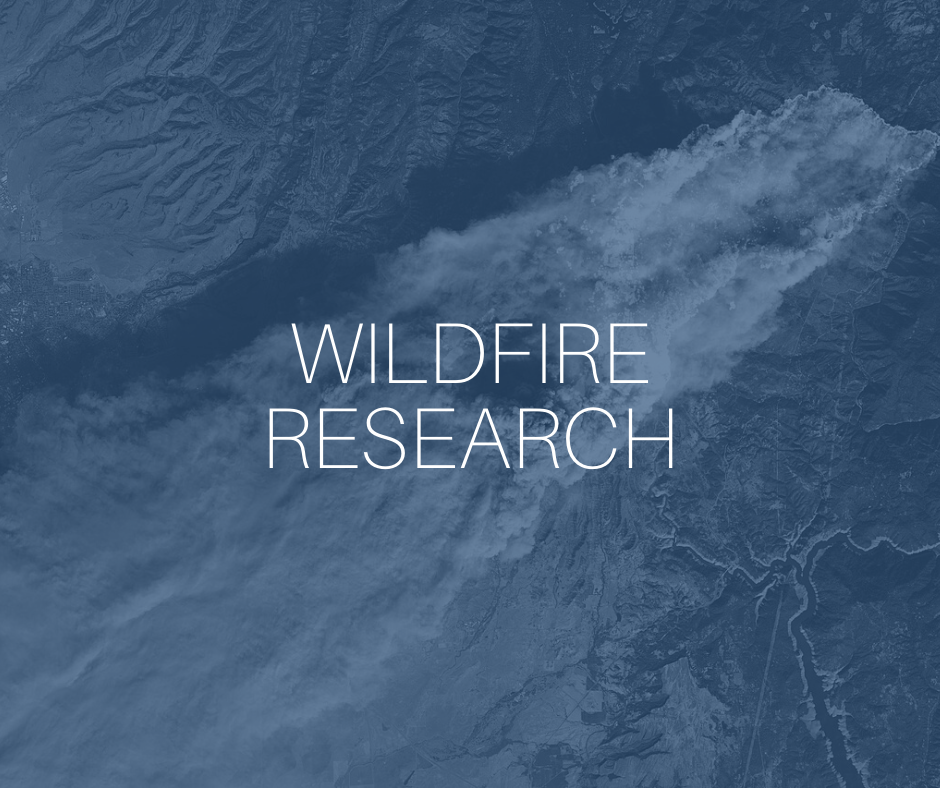