Asthma is an inflammatory disease of the lung. This inflammatory process can occur along the entire airway from the nose to the lung. Once the airway becomes swollen and inflamed, it becomes narrower, and less air gets through to the lung tissue. This causes symptoms like wheezing, coughing, chest tightness, and trouble breathing.

During an asthma attack, the muscles around the airways tighten up and the asthma symptoms become even worse than usual.

Once considered a minor ailment, asthma is now the most common chronic disorder in childhood. The prevalence of asthma has progressively increased over the past 15 years. In the United States alone, nearly 40 million people — 13.3 percent of adults and 13.8 percent of children — have been diagnosed with asthma.

Does asthma run in families?

Yes, asthma runs in families. This suggests that genetics play an important role in the development of the disease.

If one or both parents have asthma, a child is much more likely to develop the condition — this is known as genetic susceptibility. A study funded by the National Institute of Environmental Health Sciences (NIEHS) of 615 Mexico City families showed that variations in two genes, ORMDL3 and GSDML, were associated with an increased risk of childhood asthma.

These results confirm a similar study conducted among European populations.

Are allergies related to asthma?

Asthma can be triggered by substances in the environment called allergens. Indoor allergens from dust mites, cockroaches, dogs, cats, rodents, molds, and fungi are among the most important environmental triggers for asthma.

NIEHS scientists, along with researchers from the U.S. Department of Housing and Urban Development, conducted an extensive survey known as the National Survey of Lead Hazards and Allergens in Housing, which showed that 46 percent of the homes had dust mite allergens high enough to produce allergic reactions, while nearly 25 percent of the homes had allergen levels high enough to trigger asthma symptoms in genetically susceptible individuals.

The survey also showed that nearly two-thirds of American homes have cockroach allergens.

How can I reduce allergens and asthma attacks?

Children living within 150 meters of a freeway were more likely to be diagnosed with asthma than children who lived further away.

What about air pollution outside?

While much of the asthma research has focused on indoor allergens, scientists know that outdoor pollution also plays a major role.

NIEHS-funded researchers at the Keck School of Medicine of the University of Southern California studied air pollution in 10 Southern California cities and found that children living within 150 meters of a freeway were more likely to be diagnosed with asthma than children who lived further away.

The researchers also found that children who had higher levels of nitrogen dioxide in the air around their homes were more likely to develop asthma symptoms. Nitrogen dioxide is one of many pollutants emitted from motor vehicles.

Scientists with the Columbia Center for Children’s Environmental Health found that New York City mothers who were exposed during pregnancy to both polycyclic aromatic hydrocarbons, air pollutants from gasoline and other fossil fuels, and secondhand tobacco smoke had children who were more likely to have asthma.

Research conducted by NIEHS-funded scientists at Yale University also suggests that asthmatic children who use medication to control asthma symptoms are particularly vulnerable to the effects of ground-level ozone, a highly reactive form of oxygen that is a primary ingredient of urban smog.

Impacts of Climate Change on Human Health in the United States: A Scientific Assessment 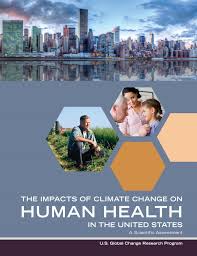 Climate change is affecting the health of Americans, including those with asthma. As climate change intensifies, risks to human health will grow, exacerbating existing health threats, and creating new public health challenges.

This assessment significantly advances what we know about the impacts of climate change on public health. While all Americans will be affected by climate change, the report recognizes certain at-risk populations, such as children, the elderly, outdoor workers and those living in poorer communities. Read the full report online or watch the video below. 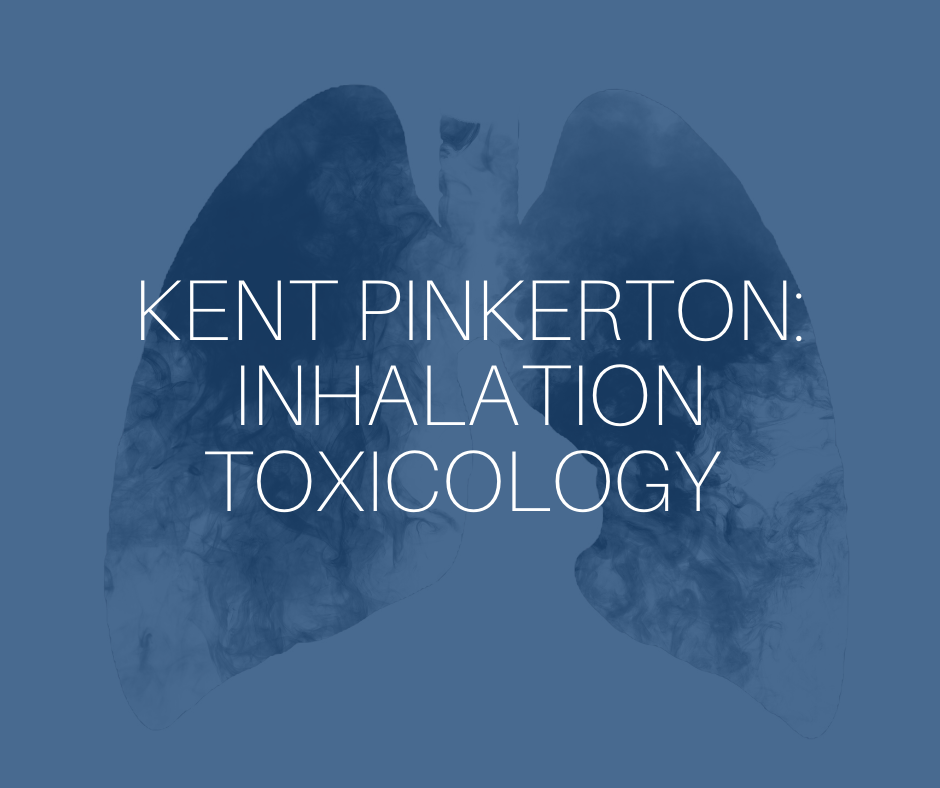 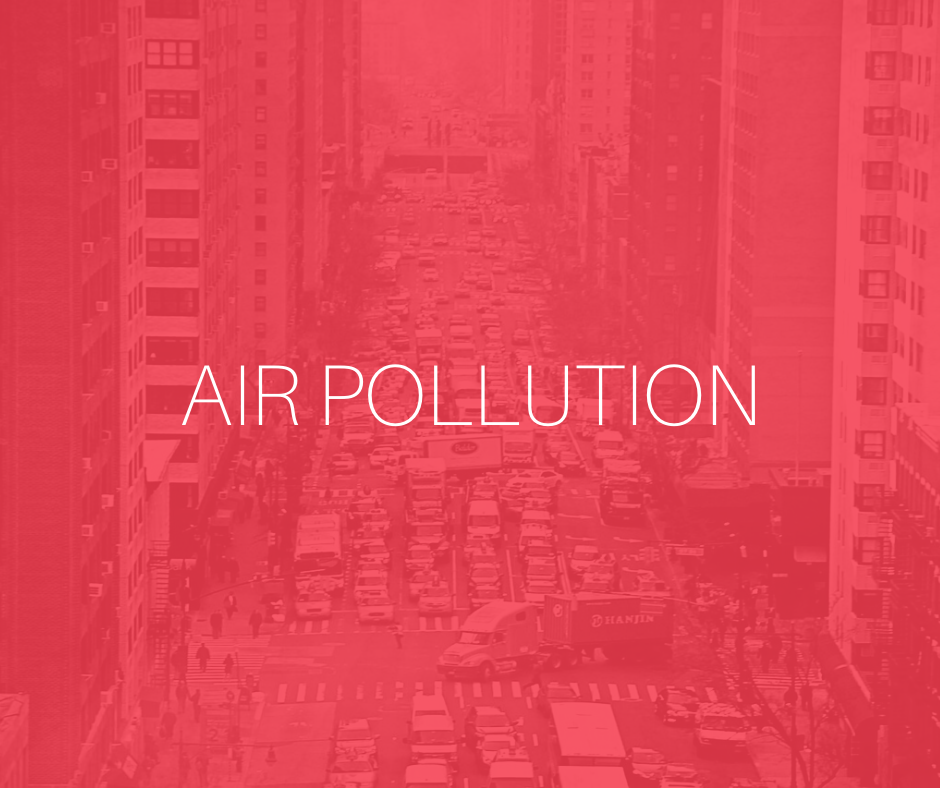 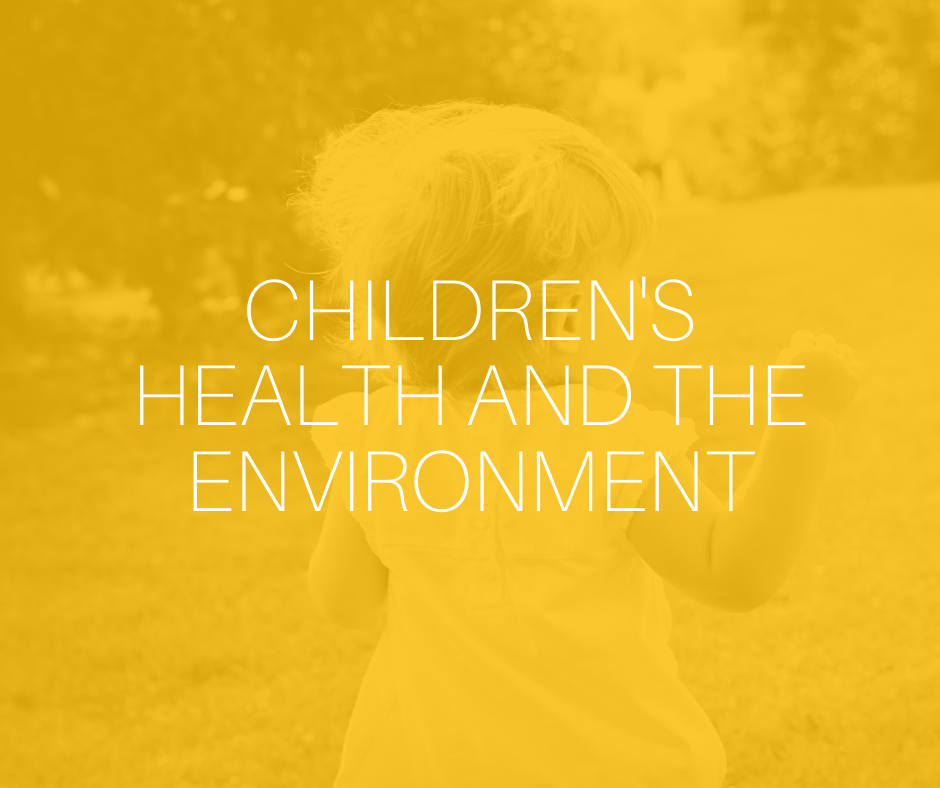