Below are pilot projects the UC Davis Environmental Health Sciences Center awarded in 2019. If you'd like more information about a particular project, please contact the Principal Investigator for details.

The problem: California has recently implemented a new statewide regulation that places restrictions on the most drift-prone applications of agricultural pesticides within a quarter mile of public schools and daycares, in an attempt to reduce acute exposure of school children to pesticides. This project plans to evaluate exposures to children during the school day to determine levels of exposure following the restrictions.

The project: A small number of children (6-10) will be recruited from a public school near significant pesticide applications. We will measure exposures to these children.

For this community-based project, UC Davis is working with Californians for Pesticide Reform (CPR), a statewide coalition with a network of grassroots community activists pursuing local pesticide reform in their own regions and mobilizing their communities to push for statewide policy reform. Should we find that exposures still occur among school children, this pilot will serve as the basis for an R01 focused on both measuring exposures and examining their relationship with neurological development among California children in areas with intense pesticide applications.

Our ultimate goals are to determine whether current restrictions are effective in eliminating exposure at school and associated health effects on children, and to inform the community and public health policy makers regarding necessity of further restrictions.

The problem: Using text mining and natural language processing tools to comprehensively read and understand how local regions are planning for environmental health with initial attention to air quality, our findings are also parsed based on spatial and socioeconomic attributes to understand regional differences in polices. But the length of planning documents and breadth of topics makes systematic assessment difficult as plans are often over 1,000 pages.

The project: The overall goal of this project is to build capacity, with resources (accessible data and planning frameworks) that aid in informing decision-making processes among public agencies and the constituents they serve to guide investment in community health. Our methods of processing to analyze general plans will have broader impacts in the field of planning.

This research provides an opportunity to highlight community efforts in the collaborative planning process of creating general plans and foster policy translation through the diffusion of successful practices from academic research, partner-sponsored outreach and technical planning assistance.

To conduct this research, we will create and make publicly available a database of California’s 485 city and 58 county general plans. We will partner with the Governor’s Office of Planning and Research, the Local Government Commission, California Environmental Justice Alliance and the California American Planning Association.

The Governor’s Office of Planning and Research will host the database as a clearinghouse that can be updated as general plans are submitted under the California Environmental Quality Act (CEQA) review process. The clearinghouse of California’s general plans will be a first for California and nationally. The database will provide a platform for research beyond the objectives of this study, advancing knowledge for scholars and communities on planning, public engagement, environmental justice, and policies for public health. We anticipate that this approach will become a model for other states.

Determination of human tissue QACs concentration and their partitioning into mitochondria

QACs such as benzalkonium chloride (BAC) and cetylpyridinium chloride (CPC) have been considered safe, however recent animal data published in 2016-17 from the Hrubec group demonstrate that QACs are both reproductive and neurodevelopmental toxins. We recently proposed the first mechanistic explanation for the reproductive and neurodevelopmental toxicity of QACs in vivo, by showing that QACs are dose-dependent mitochondrial inhibitors and suppress estrogen signaling (1-10uM range) at a 100-fold lower concentration than their concentrations in many products. Thus, QACs likely represent the mitochondrial inhibitor to which Americans are most broadly exposed.

We recently applied for NIEHS R21 funding to elaborate how QACs (BAC and CPC) exert their toxic effects. The reviewers were unanimous that while Americans are ubiquoutously exposed to QACs, the internal concentrations of QACs required to inhibit mitochondrial function (1-10uM) would never be reached.

The project: Provide the reviewers some evidence as to what QAC levels are in human tissues or serum. Based on the reviewers’ comments, we redesigned our request with the following Aims.

The problem: Epigenetic mechanisms such as DNA methylation have been proposed to mediate the impact of environmental exposures on the genome and contribute to the etiology of complex diseases such as asthma by modifying gene expression programs. Wildfires are increasingly recognized as an important public health issue and have been associated with increased risk of respiratory illness due to the particulate in wildfire smoke. Infants and young children are especially susceptible to the negative effects of wildfire smoke due to extended development of respiratory tract and immune system, although the long-term health effects of wildfire smoke exposure in pediatric populations are not clear. Evidence from an existing cohort of rhesus monkeys exposed to wildfire during infancy in the summer of 2008 supported the long-lasting, sex-specific modulation of immune function and lung function till adolescence by early life exposure to wildfire. The mechanisms accounting for such long-term effects of wildfire smoke is unknown.

The project: Beyond functioning as a physical barrier, airway epithelium provides the first line of immune defense towards airway irritants. We propose to isolate airway epithelial cells from adult rhesus monkeys exposed to wildfire during infancy and animals without exposure and measure genome-wide DNA methylation and gene expression. The goal is to perform an unbiased genome-wide analysis of the persistent effects of wildfire smoke on epithelial responses in the lung.

We expect our pilot study will provide novel insights into the mechanism(s) mediating the long-term negative effects of wildfire smoke on respiratory system. Data will be used to formulate new hypotheses to be tested in future NIEHS grant applications.

The problem: We have demonstrated that adult rats with pre-existing cardiovascular (CV) disease are more susceptible to oxidant stress when exposed to O3 + UFPM as indicated by severe terminal bronchiole lesions, platelet activation, reduced HRV, increased incidence and severity of arrhythmias and myocardial injury.

The project: Using this model of air pollution induced cardiac injury we will conduct studies to test the hypothesis that, cardiorespiratory decrements induced by coexposure to UFPM and O3 in rats with pre-existing CV disease are the result of neural reflex arcs and neurogenic signaling that are initiated by the synergistic activation of pulmonary C fibers and platelets.

To address this hypothesis the proposed studies will use selective vagal C-fiber block, NK1 receptor antagonist, and 5HTr3 antagonist to begin to dissect the relative contribution of C-fiber initiated reflexes and neurogenic signaling in the observed adverse cardiac outcomes. These results will be used as preliminary data for an NIEHS R01. 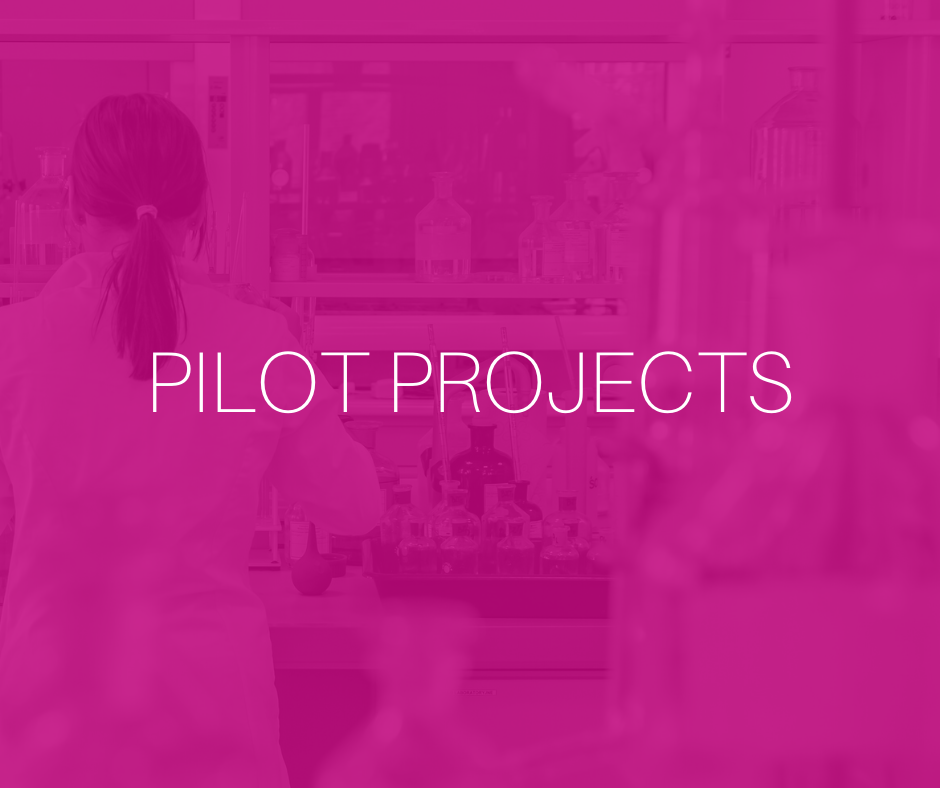 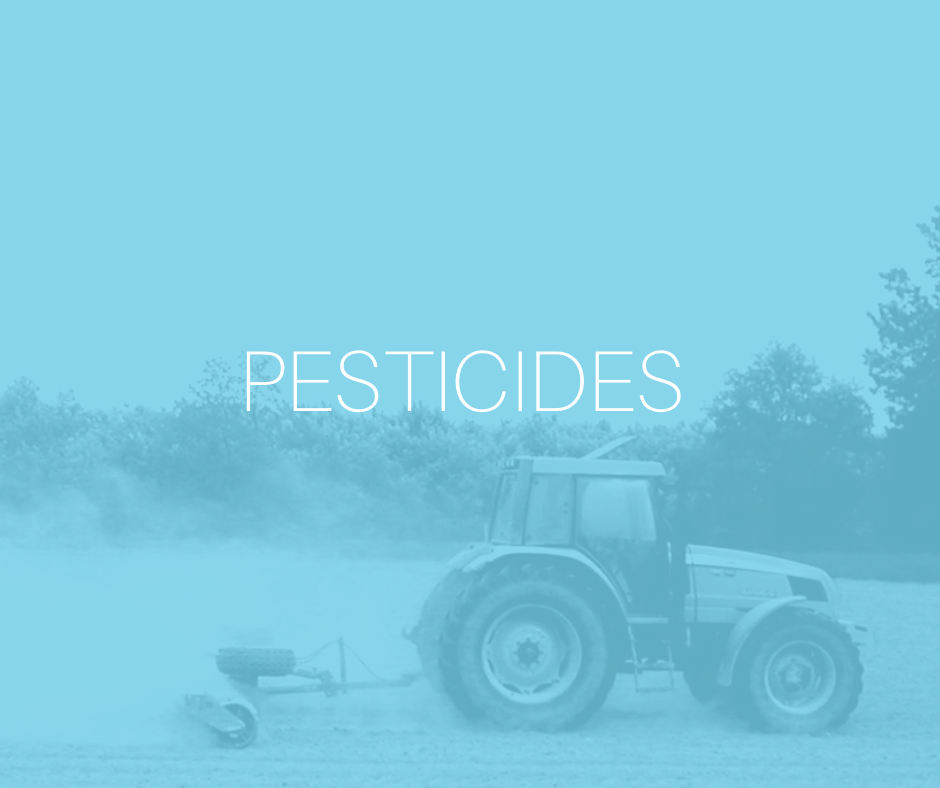 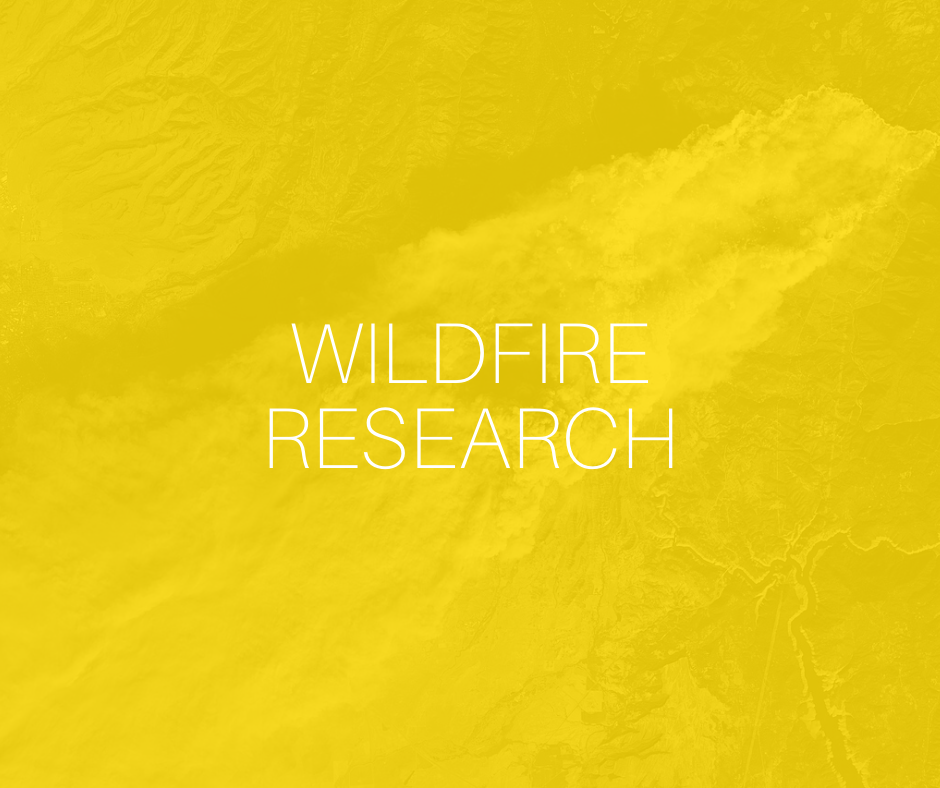