US Air quality has gotten worse since 2016, after years of improvement

From Nation in USA Today

A new report by a nonprofit research group found air quality in the United States has worsened since 2016, even as officials in the Trump administration have claimed "the environment is getting cleaner."

The paper finds particulate pollution in the United States increased by 5.5 percent between 2016 and 2018, after declining by over 24 percent between 2009 and 2016. The report draws on data provided by the Environmental Protection Agency.

The report is authored by two Carnegie Mellon University researchers and was published in October by the National Bureau of Economic Research, an organization that describes itself as a "non-profit, non-partisan organization dedicated to conducting economic research."

The paper suggests three possible contributing factors to the worsening of air quality: more wildfires, more economic growth and less enforcement of federal regulations, such as the Clean Air Act.

An EPA spokesman rejected the report's findings, stating that air quality improved between 2016 and 2018. That echoes an agency report released in July, which touts declining emissions levels, including particulate levels.

However, the new report draws its conclusions based on measured ambient pollution levels — not on emissions reports — which are estimated in some cases, said co-author Nicholas Z. Muller, a professor of economics, engineering and public policy at Carnegie Mellon.

The ambient pollution measurements can be affected by local events such as wildfires. But Muller notes that both researchers and the EPA use this information to better measure how air pollution affects the population.

Particulates are microscopic "globs of solid or liquid in a very small droplet" suspended in the air, explained Anthony Wexler, the director of the Air Quality Research Center and professor of engineering at UC Davis. He is unaffiliated with the study.

The particulates identified in the study are especially bad for health, and can cause heart attacks and strokes, he told USA TODAY.

Co-author Karen B. Clay, a professor of economics and public policy at Carnegie Mellon, told USA TODAY it is possible to restore air quality to 2016 levels but cautioned that "without some effort it may become even worse."

Air quality standards were established in 1970 with amendments made to the Clean Air Act, passed two years prior. The laws were further amended under George H.W. Bush's presidency in 1990; since then, "various forms of particulate matter have decreased by about 40 percent" as of 2017, per corporate social responsibility organization Triple Pundit.

This paper corroborates a June report from the Associated Press, which, using data from the FDA, showed that there were 15 percent more days with unhealthy air in 2017 and 2018 than 2013 through 2016, on average.

The Trump administration has been critiqued repeatedly by environmental groups for weakening the Clean Air Act, which was passed in 1963. The administration also repealed the Clean Power Plan in 2017, an Obama-era policy.

Among the three factors cited, Clay said it is unclear which of them contributed the most to heightened levels of particulates in the air.

Economic growth refers to increased industrial production, as well as the transportation costs associated with it. Although Wexler said that this is ultimately beneficial, he argues that there are ways to manufacture without contributing to more air pollution.

Increased regulation and enforcement on air pollution and shifts to renewable energy from the energy and transportation industries could help improve air quality, Clay said.

Clay cautioned, however, that wildfires are "more difficult to address."

Wexler noted that climate change's impact on air quality through wildfires and other environmental disasters should not be understated.

"The fact that we're having these wildfires, that's climate change," he said. "We need to deal with this, because this is not the only environmental disaster caused by climate change. If we don't get a handle on this, we're going down a very, very difficult road in the future," he said.

Joshua Bote is a News NOW Reporter for the Nation team at USA Today. He covers trending topics in the United States. 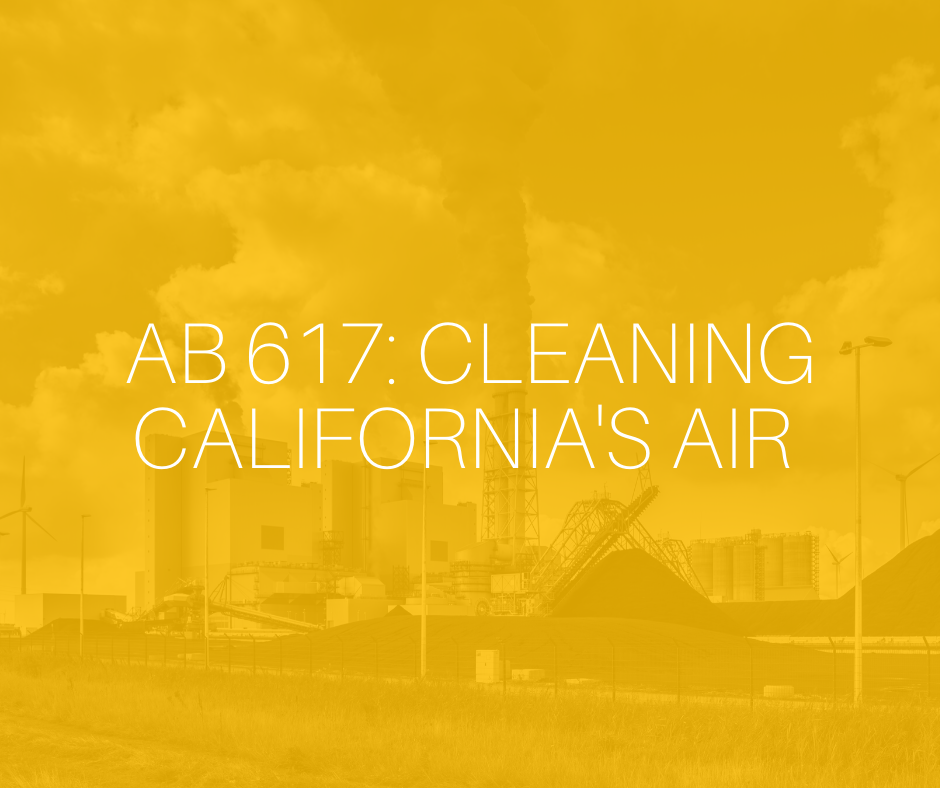