From Environment in The Guardian

Evidence that an entire class of pesticides threatens the health of children and pregnant women is now so arresting that the substances should be banned, an expert panel of toxicologists has said.

Exposure to organophosphates (OPs) increases the risk of reduced IQs, memory and attention deficits, and autism for prenatal children, according to the paper, published in Plos Medicine.

More than 10,000 tonnes of OP pesticides are sprayed in 24 European countries each year and usage is higher in the US, where the Trump administration is appealing against a federal court ban on chlorpyrifos, one of the most popular agricultural insecticides.

Irva Hertz-Picciotto, the paper’s lead author and Director of the UC Davis Environmental Health Sciences Centre, said: “We have compelling evidence from dozens of human studies that exposures of pregnant women to very low levels of organophosphate pesticides put children and foetuses at risk for developmental problems that may last a lifetime. By law, the EPA cannot ignore such clear findings: It’s time for a ban not just on chlorpyrifos, but all organophosphate pesticides.”

The meta-review of data and literature on OPs analysed and cross-referenced scores of reviews and epidemiological studies with a UN database that covers 71 countries, and other research material.

In the process, the scientists discovered that US regulators had already quietly banned 26 out of 40 OP pesticides considered hazardous to human health. In Europe, the figure was 33 out of 39.

However, 200,000 people still die each year from pesticide poisonings, according to UN estimates, about 99% of them in the developing world. A further 110,000 suicides using pesticides take place each year.

In Central America, OPs are ranked fourth among 24 chemical groups of imported pesticides, according to the new study. The two most popular OPs – terbufos and methamidophos – have been targeted to be phased out by the Rotterdam Convention.

Terbufos has been linked to lung cancer, leukaemia and non-Hodgkin lymphoma while, in the US, methamidophos has ranked second in the percentage of cases displaying signs of life-threatening symptoms.

Bruce Lanphear, one of the paper’s co-authors and a scientist at Vancouver’s Simon Fraser University, said: “We found no evidence of a safe level of organophosphate pesticide exposure for children. Well before birth, organophosphate pesticides are disrupting the brain in its earliest stages, putting them on track for difficulties in learning, memory and attention, effects which may not appear until they reach school-age. Government officials around the world need to listen to science, not chemical lobbyists.”

High exposure to OP compounds has long been known to lead to acute poisoning. OPs were developed in the 1930s and 40s for use in nerve gas agents – sarin was one of the most notorious – and later adapted for use as pesticides at lower doses.

In 1965, Dow Chemicals introduced chlorpyrifos as an insecticide for use in gardens and on fields. But as studies increasingly raised concerns about prenatal neurodevelopmental risks, it was banned for home use in the US in 2000.

Another of the new report’s co-authors, Prof Robin Whyatt of Columbia University’s Center for Children’s Environmental Health in New York, said the decreased IQs among children that OPs could trigger would be of the order of five to six points and “would probably not have a huge impact.”

“The problem is that when you have an exposure as ubiquitous as this, you get distributional shifts in IQ, with fewer people in the brilliant range and more in the lower ranges of IQ,” she said. “That can have a very substantial economic impact on societies in terms of the ruined potential of children’s abilities.”

Much of the neurological damage linked to OP use concerns “working memory” or the capacity to retain and recall short-term thoughts, Whyatt said. A child might only remember one or two parts of an instruction such as “open your science textbooks to page 37 and began exercise number four”, she said.

She stressed though that “a diet rich in fruits and vegetables is critical for health, and this review should not affect that in any way. People can protect themselves by buying organic or pesticide-free foods. They can also reduce the residues on foods by simply washing it under the tap even if they are peeling it afterwards.”

Major producers of OPs in Europe include Bayer-Monsanto, Syngenta and DuPont.

“In this specific case, we must have an analysis of the situation in more detail. But then again, this must be done on the same scientific basis and appropriate risk reducing management practices can then be applied.”

Arthur Neslen is an environmental writer for The Guardian writing from Brussels. He covers pesticide regulations, EU climate policy and the Middle East. 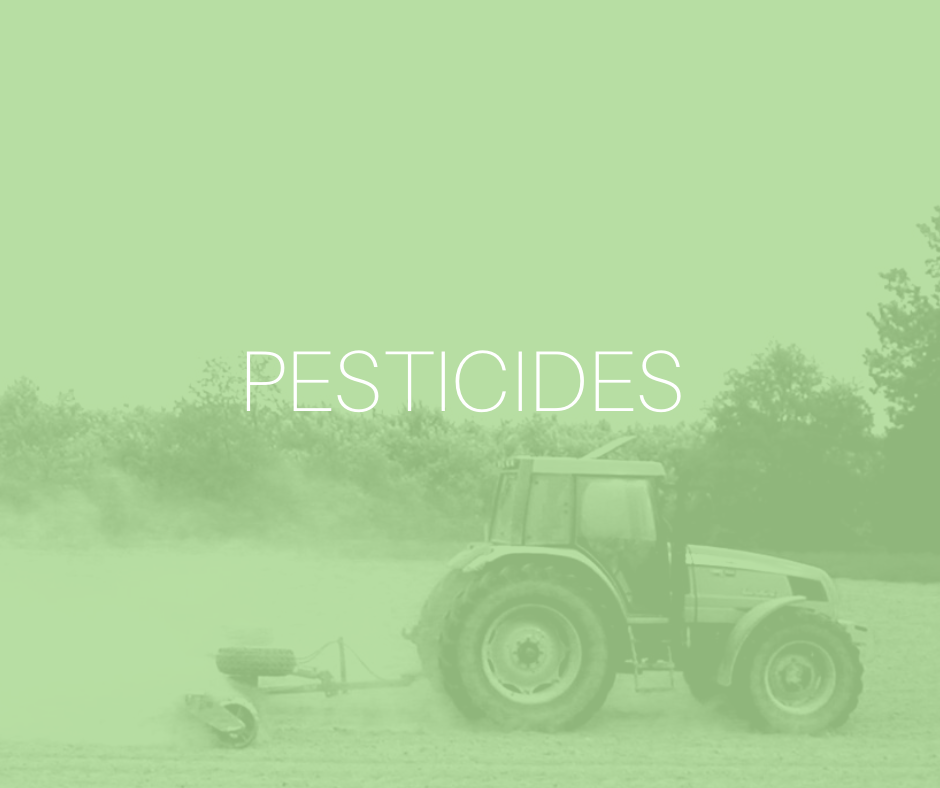 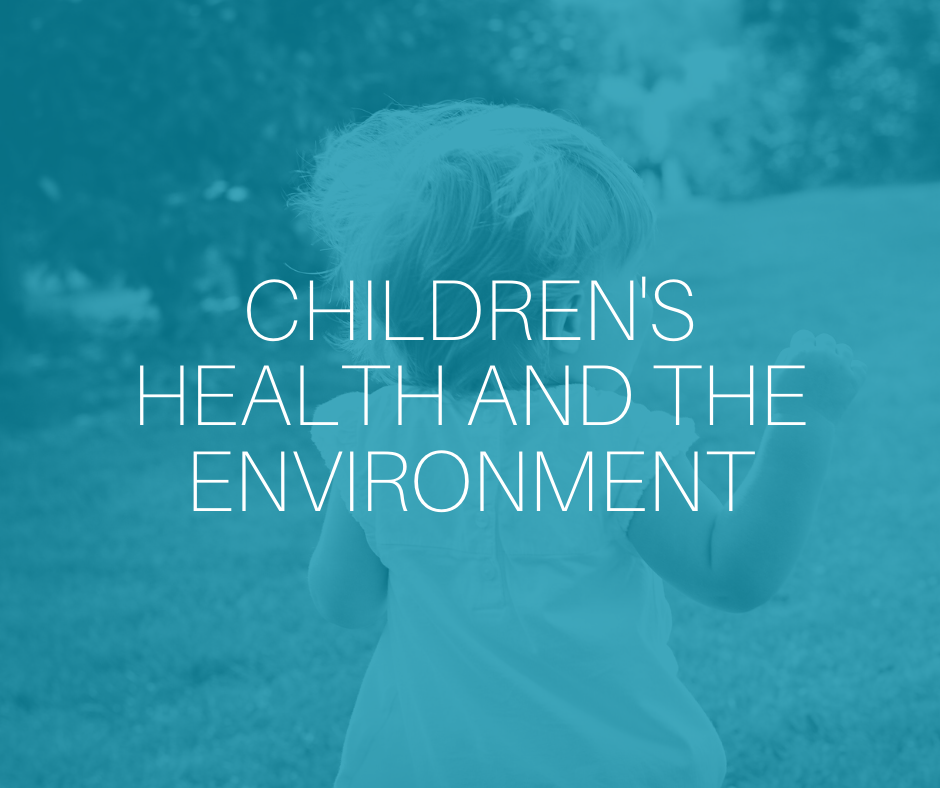 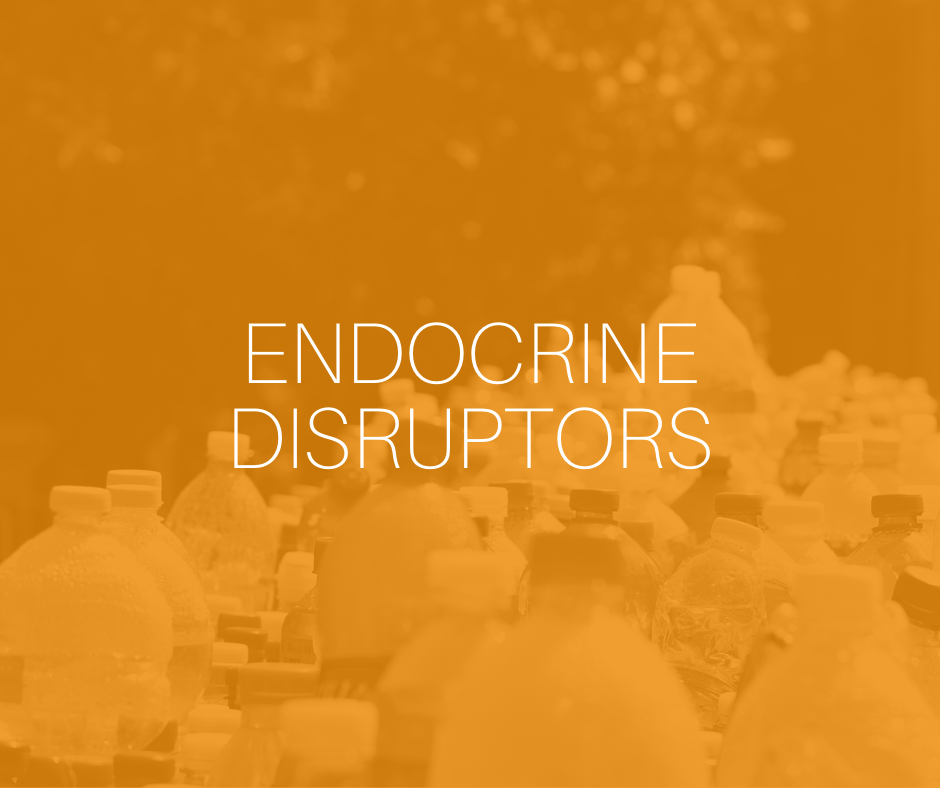