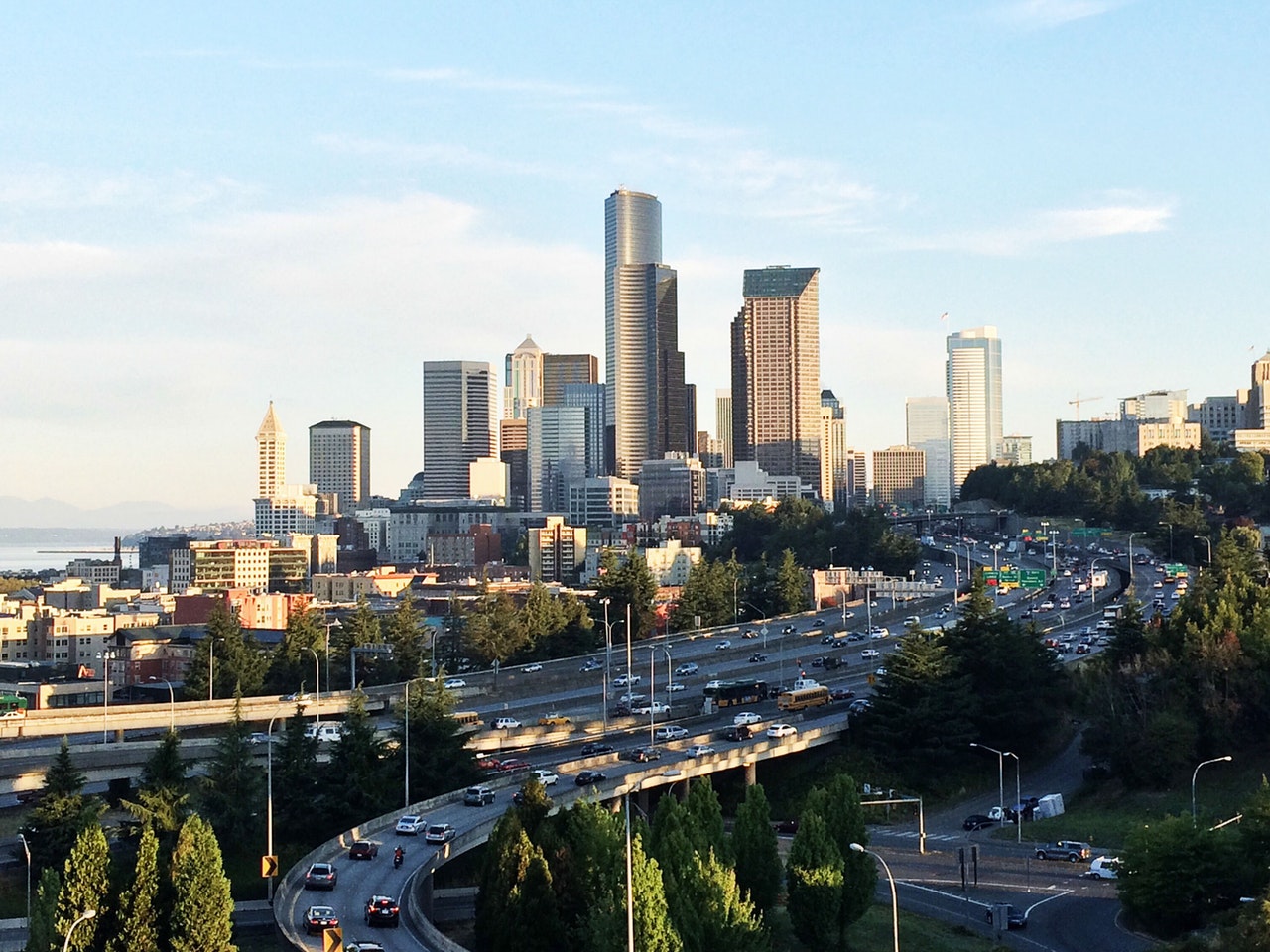 January 2019 – The National Institutes of Health awarded Christoph Vogel, PhD a $350,000 grant over five years to study air pollution and its effect on the development of atherosclerosis. The condition can lead to a build-up of fats, cholesterol and other substances that make up plaque, which hardens the arteries and restricts the flow of blood to vital organs like the heart or brain.

Atherosclerosis is a chronic inflammatory condition and a leading cause of heart disease and stroke. There’s also increasing evidence that exposure to air pollution and particulate matter (PM) elevates the risk of death for those with atherosclerosis. Some 15 percent of Americans live or work near a highway, making air pollution and PM an important factor in their health.

Vogel’s study will examine how traffic-related air pollution (TRAP) affects inflammation and plaque build-up in mice. Researchers will expose mice to pollution at the same levels people experience when living near a freeway.

Vogel’s research will focus on the effect air pollution has on certain proteins in cells. The proteins Vogel’s team will examine are related to pollution and dietary fat: Aryl hydrocarbon receptors (AhR) mediate effects of toxins like PM and nod-like receptor proteins (NLRP3/inflammasome) react to fat.

“This study is expected to identify mechanisms linking real-world exposure to air pollutants with the development of atherosclerosis,” says Vogel. “New insight into the interacting role of the AhR with the NLRP3/inflammasome will be critical to understanding the increased risk of developing the disease from PM exposures.”

Different factors can contribute to atherosclerosis, but cardiovascular disease is an immune-driven process. When the body detects something harmful in blood – like toxins from air pollution or excess fat – the immune system sends in white blood cells to fight it and protect the body. This in turn can cause chronic inflammation and accumulation of fat, which damages artery walls and leads to atherosclerosis.

While TRAP and dietary fats are both linked to vascular inflammation, there are differences in the way they develop it. Vogel and his team will show how they work together by testing how increased vascular inflammation and plaque build-up are related to specific components of TRAP that activate AhR or NLRP3/inflammasome proteins.

“In the future, the results will help to identify the mechanisms underlying the increased sensitivity of people in the development of atherosclerosis,” Vogel says.

Because immune system cells play a major role in the development of plaque in arteries, creating therapies that target receptors and proteins related to inflammation may someday be an effective way of preventing plaque build-up. 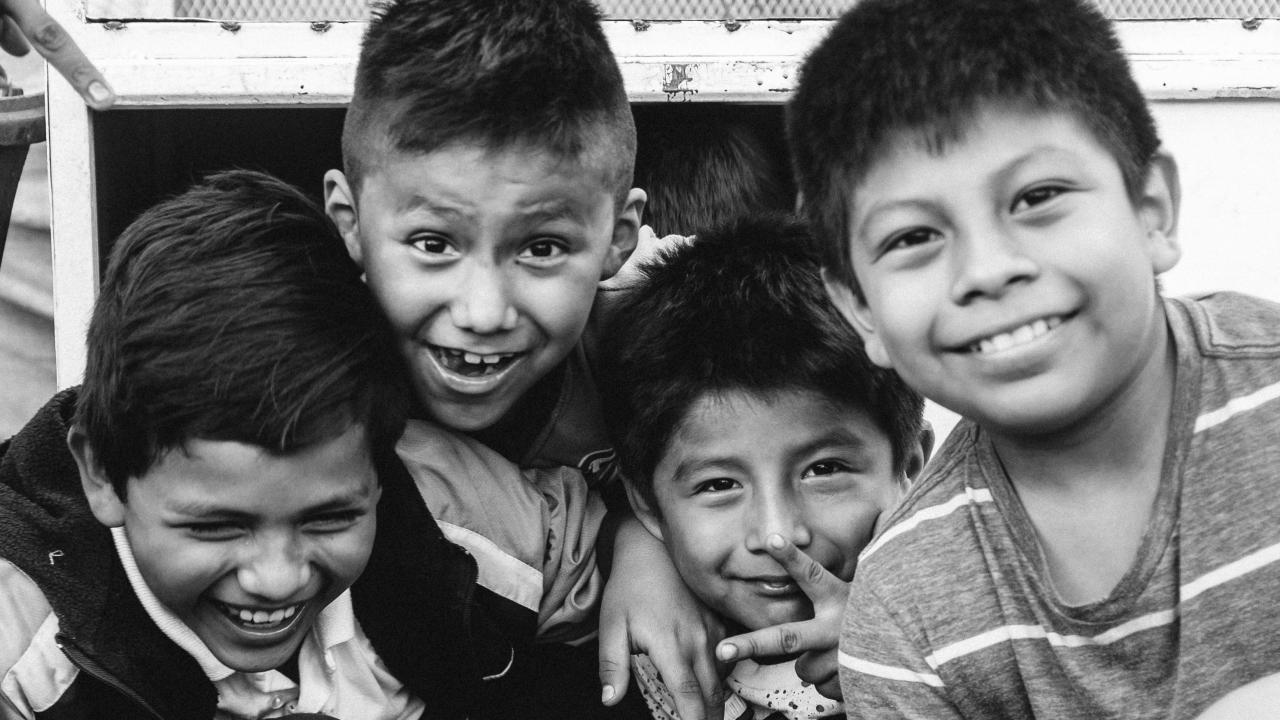 How does environment affect you? 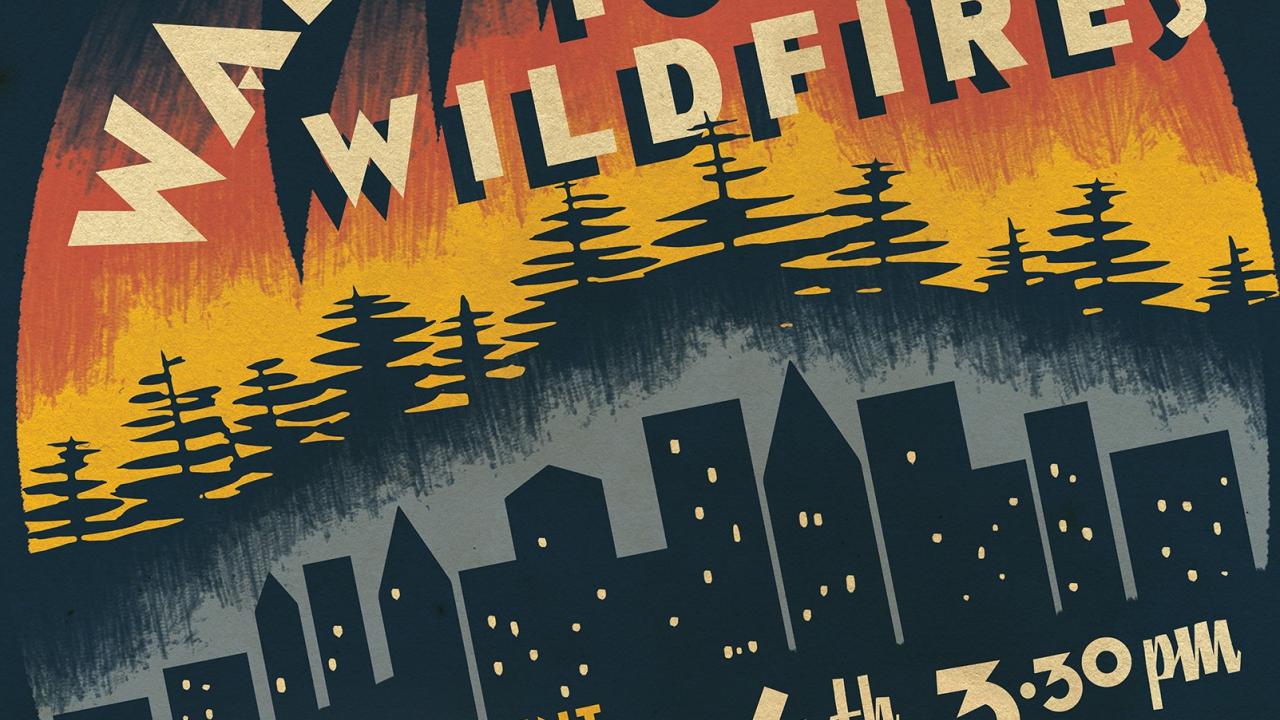 Film: Waking Up to Wildfires