From Health in NBC News

Lawmakers in several states are trying to ban a widely used pesticide that the Environmental Protection Agency is fighting to keep on the market.

The pesticide, chlorpyrifos, kills insects on contact by attacking their nervous systems.

Several studies have linked prenatal exposure of chlorpyrifos to lower birth weights, lower IQs, attention deficit hyperactivity disorder and other developmental issues in children. But the EPA in 2017 ignored the conclusions of its scientists and rejected a proposal made during the Obama administration to ban its use in fields and orchards.

Hawaii was the first state to pass a full ban last year. Now California, Oregon, New York and Connecticut are trying to do the same.

Should California succeed, the rear-guard action could have a big impact.

“If California is successful, that’s a big deal because it’s such a big state — the biggest agricultural state,” said Virginia Ruiz, director of occupational and environmental health at the Washington, D.C.-based nonprofit Farmworker Justice.

Earlier this year, congressional Democrats also introduced bills to ban the pesticide nationally, but experts believe states are more likely to succeed than Congress. Sen. Kirsten Gillibrand (D-N.Y.), who is running for president, introduced a separate bill last week that would prohibit schools from serving fruits and vegetables sprayed with the pesticide.

“I don’t see this as something we should still be debating,” said Irva Hertz-Picciotto, an epidemiologist and director of the Environmental Health Sciences Center at the University of California-Davis.

Hertz-Picciotto testified during a California Senate Health Committee hearing April 10 on California’s bill to ban use of the pesticide. She said more than three dozen studies have demonstrated a connection between prenatal exposure of chlorpyrifos and developmental disabilities, including symptoms of autism.

“No study has identified a level at which we can consider it safe,” she told lawmakers.

Almost two decades ago, the EPA, which regulates pesticides at the federal level, ordered chlorpyrifos for residential use off the market. But the chemical still is used on crops — including citrus, almonds and grapes — and on golf courses and other non-agricultural settings.

Under the administration of President Barack Obama, the EPA in 2015 proposed a complete ban of chlorpyrifos, citing evidence of health risks. But in 2017, President Donald Trump’s EPA administrator, Scott Pruitt, declined to ban it.

“Despite several years of study, the science addressing neurodevelopmental effects remains unresolved,” the EPA says on its website. The agency did not return requests for comment.

Then the 9th U.S. Circuit Court of Appeals ordered the pesticide completely off the market last summer. The EPA is fighting that decision.

“The EPA is contradicting the findings of its own scientists,” said Aseem Prakash, the director of the Center for Environmental Politics at the University of Washington.

Prakash accused the EPA of serving the interests of the chemical industry over people’s health.

The manufacturers see it differently. Carol Burns, a retired epidemiologist with the Dow Chemical Company, which began manufacturing chlorpyrifos in 1965, is now a consultant for Corteva Agriscience. Burns said during the California Senate hearing that many studies link neurodevelopmental problems in children with the chemical compounds known as organophosphates, but not chlorpyrifos specifically.

Besides, she added, some of those studies focused on children born in the late 1990s and early 2000s. Since then, children face less exposure to the chemical as a result of increasing restrictions on its use, Burns said.

Neither Corteva Agriscience nor the California Farm Bureau Federation would comment for this story.

Chlorpyrifos can be inhaled during application and as it drifts into nearby areas, or ingested as residue on food. People also can be exposed through their drinking water if their wells have been contaminated.

Brief exposure can result in dizziness, nausea and headaches, while more acute poisoning can cause vomiting, tremors and loss of coordination, according to the National Pesticide Information Center.

But long-term exposure, even at low levels, is considered more harmful, especially for young, developing brains. A 2014 study by Hertz-Picciotto and other UC-Davis researchers found that pregnant women who lived near fields treated with chlorpyrifos, primarily during their second trimester, had an elevated risk of giving birth to a child with autism spectrum disorder.

Fidelia Morales has lived in Lindsay, Calif., a small town in Tulare County, for 12 years. Her home is surrounded by orange groves, and the skunky stench of freshly sprayed pesticides often drifts inside, especially during the summer, she said.

The more she learns about chlorpyrifos, the more she wonders whether it played a role in her 11-year-old son’s behavioral issues. His teachers routinely complain about his inability to focus and sit still in class, she said. In fourth grade, he was reading at a second-grade level.

“I used to walk to the groves when I was pregnant — I had no idea that I could be exposing myself and my baby,” she said. “The irony is I left Los Angeles in part to get away from all the pollution. I had no idea I’d end up somewhere worse.”

But farmers told lawmakers during the health committee hearing that the state already restricts the use of chlorpyrifos through the Department of Pesticide Regulation. Any additional restrictions should be left to the department, they urged.

Based on the department’s earlier recommendations, all California counties this year agreed to set strict restrictions on chlorpyrifos’ application.

The restrictions include a ban on aerial spraying. For ground-based applications, farmers cannot apply the pesticide within 150 feet of houses, businesses and schools. The department considers the pesticide a “toxic air contaminant,” and believes the new restrictions will reduce its use, said spokeswoman Charlotte Fadipe.

The use of chlorpyrifos in the state has declined by half in the past decade, she said.

Those who face the most risk are largely the low-income people of color who live in agricultural areas, he said.

Ana B. Ibarra is a reporter for California Healthline, an editorially independent service published by Kaiser Health News. She covers California health care and policy. 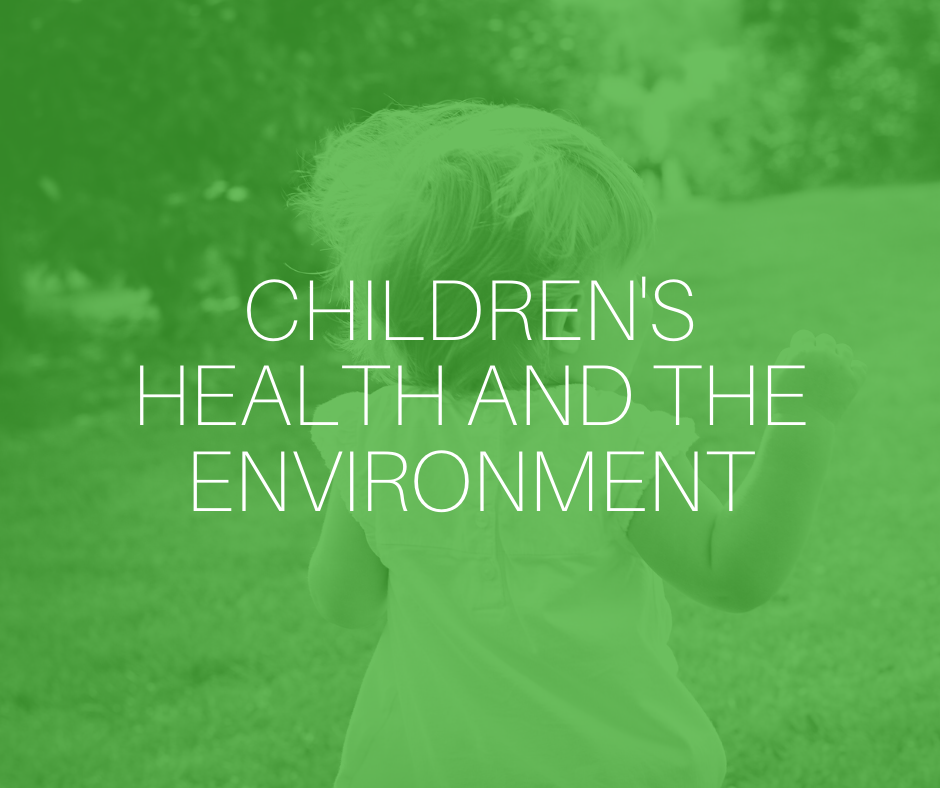 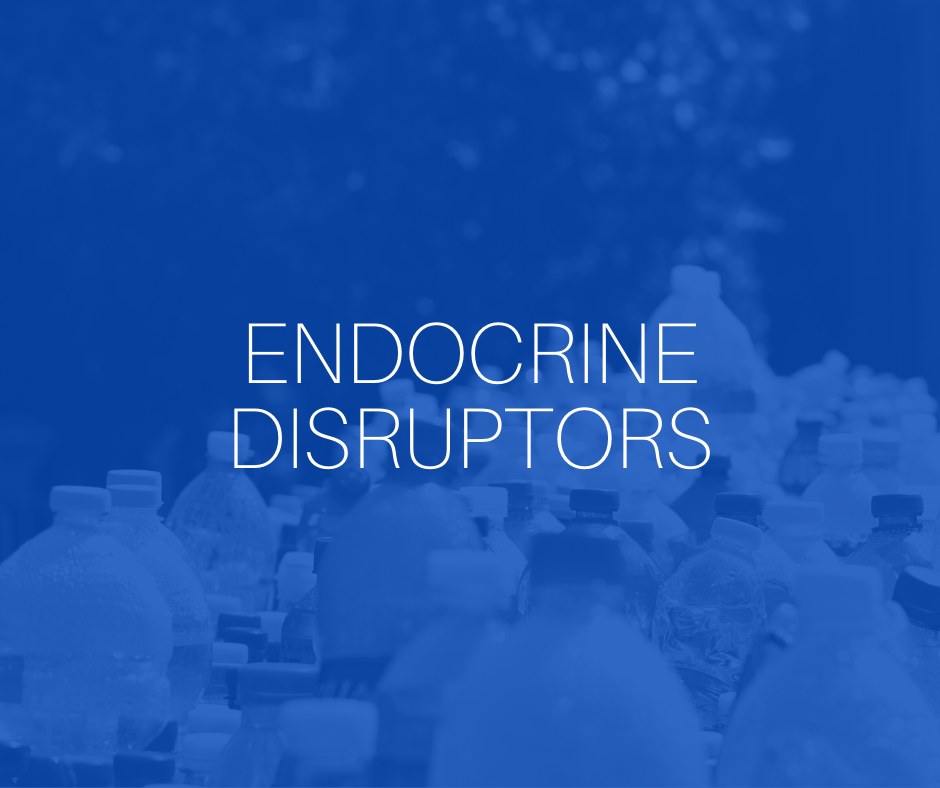 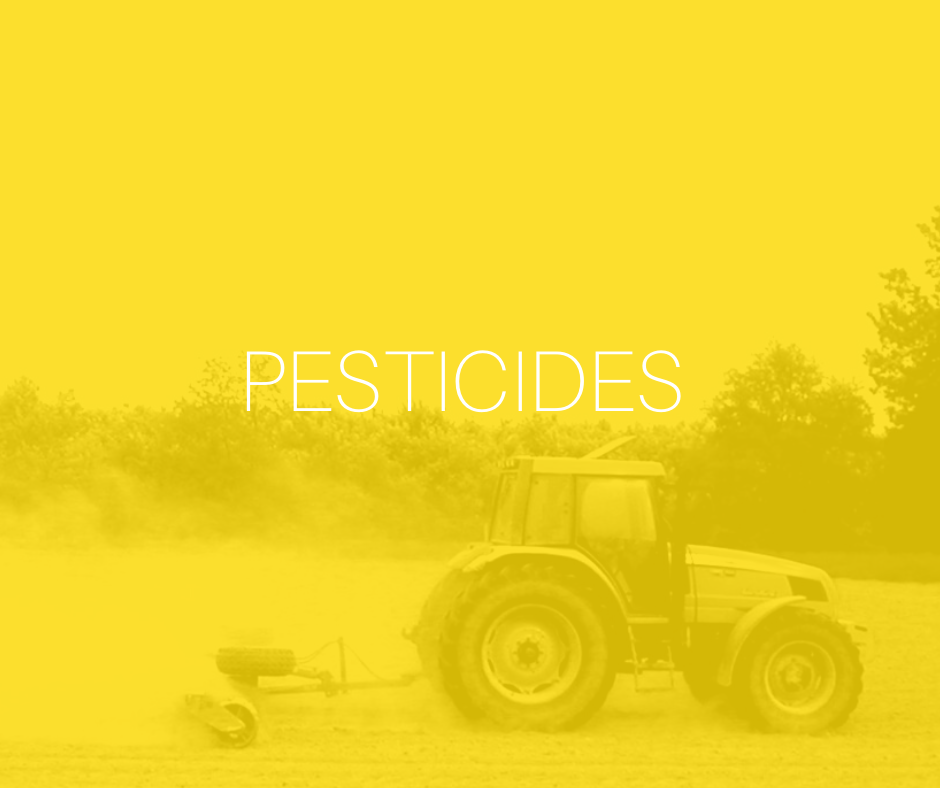