What concerns you most about climate change?

Human-caused global warming is driving climate changes that impact both human and natural systems everywhere on the planet.

What’s the difference between air pollution and wildfire smoke in terms of how it affects health?

The impact of air pollution, especially traffic-related air pollution (TRAP) on human health, has been studied and well demonstrated in human populations. It affects every organ of the body, and some of ultra fine particles from air pollution have been found even in the fetal side of the placenta, which indicates their direct impact on the fetus and potentially life-long health effects for the baby. 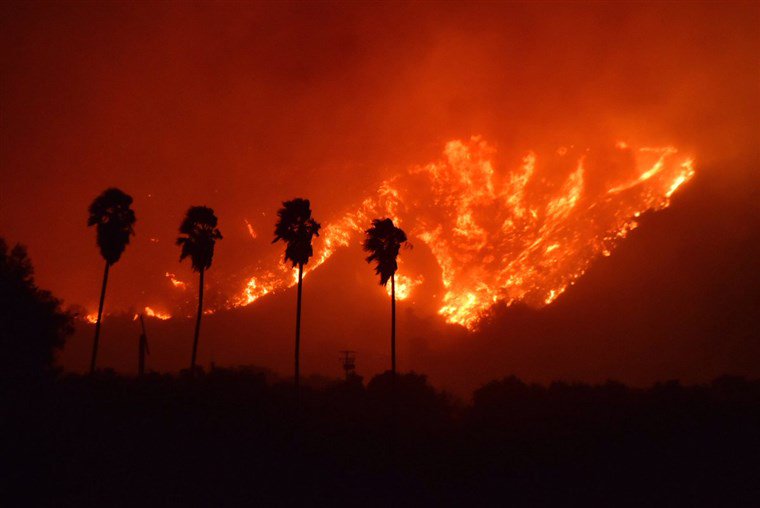 Wildfire smoke causes a temporary increase in airborne particles and gaseous air pollutants (nitrogen oxide species and volatile organic compounds) and leads to a spike in air pollution. However, the composition of a wildfire is distinct from other sources of air pollution such as TRAP. Smoke from a particular wildfire event is determined by many factors and unique to the burn site. The chemical make-up of wildfire smoke depends on the type of biomass burned and the conditions for burning.

Similar to TRAP, wildfire exposures have been linked to increased respiratory outcomes, including asthma and COPD. However, the unique composition of the wildfire may have distinct effects on health and is not known.

How do you think climate change might impact how genes function in the body?

Climate change can impact gene function short-term and long-term in a person’s life, and through multiple generations. For example, a short-term exposure (a few hours or weeks) to a high level of particulate matter in air pollution leads to significant changes in how genes are expressed in the lungs and alters lung function. Genes are particularly susceptible to the impact of exposures that occur at critical developmental windows such as in utero and early childhood.

What can we do individually right now to curtail climate change?

Hong Ji is an assistant professor in the Department of Anatomy, Physiology and Cell Biology at the UC Davis School of Veterinary Medicine and a core scientist in the Respiratory Disease Unit at the California National Primate Research Center. 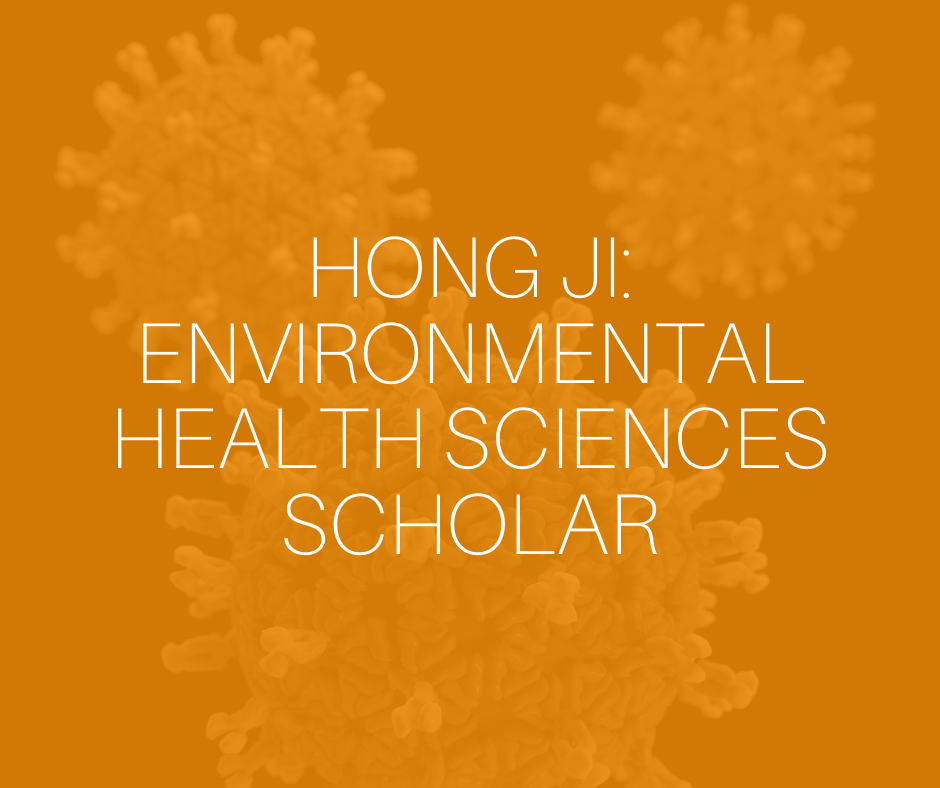 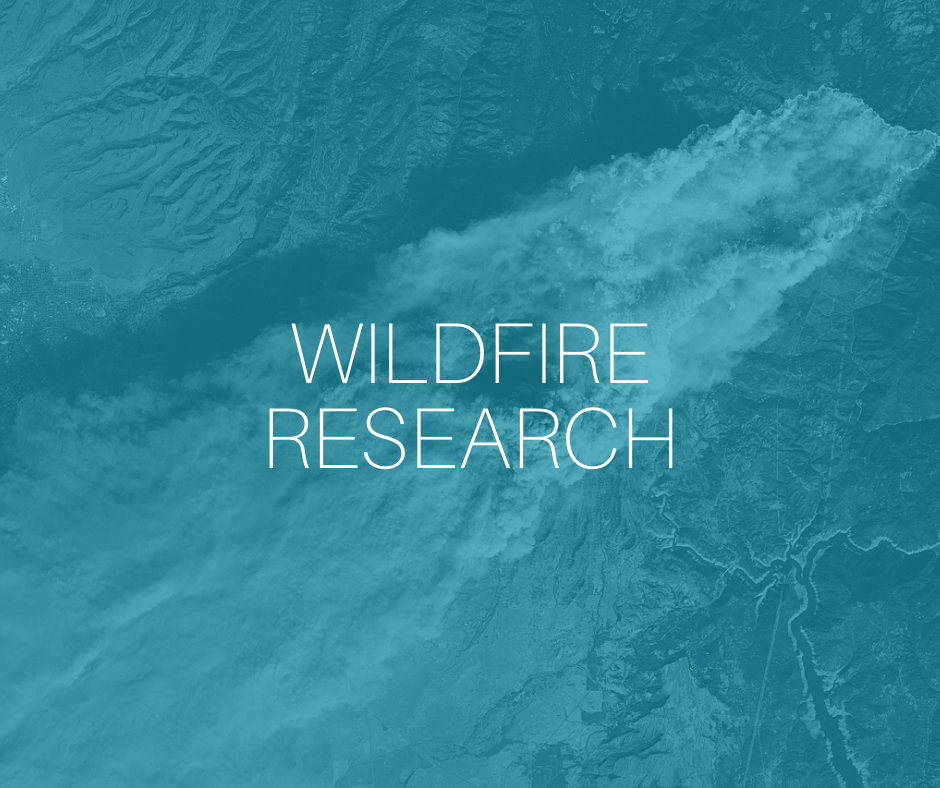 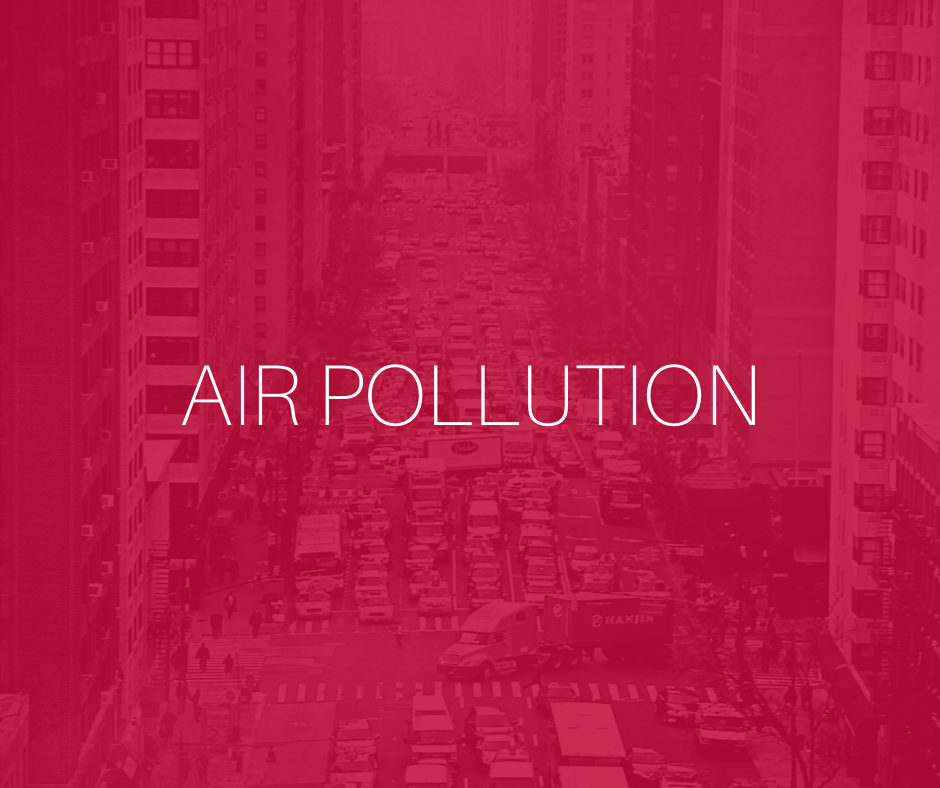