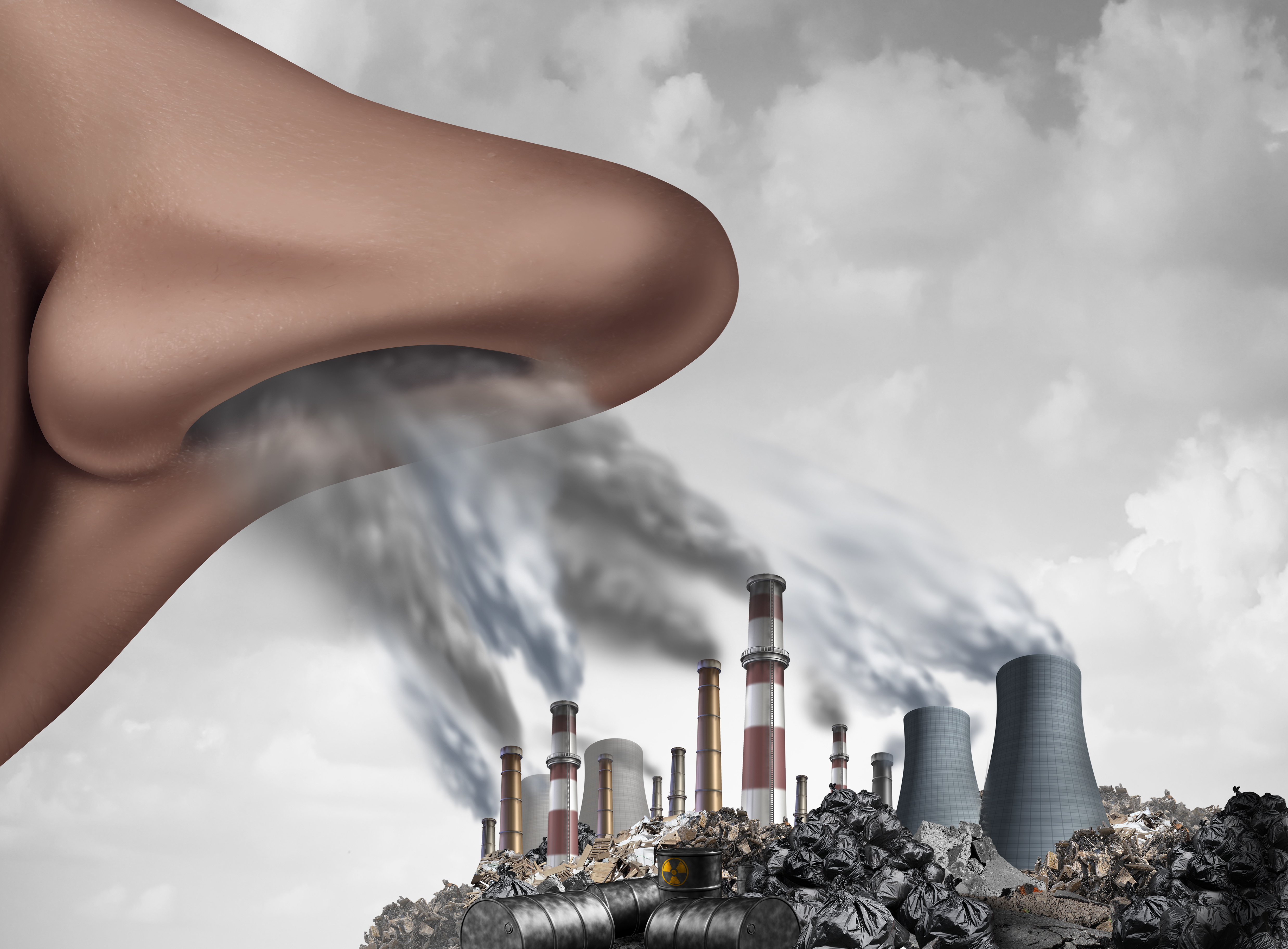 Over 90 percent of the world's population lives in areas with levels of air pollution that exceed the World Health Organization's limits, the group said today in what the WHO described as its most detailed report on global outdoor air pollution ever published.

While the WHO’s standards for air quality are not legally binding, they are generally accepted by many in the international community.

About 3 million deaths are linked to outdoor air pollution exposure each year, according to the report, and of those deaths, nearly 90 percent occur in low- and middle-income countries.

Exposure to outdoor air pollution has been linked to cardiovascular disease, stroke, chronic obstructive pulmonary disease and lung cancer, as well as an increase in the risk for acute respiratory infections, according to the WHO.

"Air pollution continues take a toll on the health of the most vulnerable populations -- women, children and the older adults," WHO Assistant Director General Dr. Flavia Bustreo said in a statement. "For people to be healthy, they must breathe clean air from their first breath to their last."

Inefficient modes of transport, household fuel and waste burning, coal-fired power plants and industrial activities are the major sources of air pollution, according to the WHO. Air pollution, however, can also be influenced by natural causes, such as dust storms, the WHO noted.

Kinney added that there are a lot of adverse health conditions that air pollution is associated with in addition to those outlined in the WHO report.

"You can think of this as kind of an underestimate of the health outcomes of air pollution," Kinney said.

"Air pollution is kind of a risk-multiplier," Kinney said, "For example, if there is a high percentage of heart disease in a population, air pollution will make this worse."

While "everybody is at risk" for the health impacts of excess air pollution, Kinney said some groups, including the elderly, young children, people who work outside, and people living in a lower economic status, tend to be at a slightly greater risk.

People living in areas with particularly dangerous levels of air pollution can use air purifiers, which tend to be effective for cleaning indoor air, Kinney said.

However, the best way to combat dangerous air pollution levels is "just to control the sources and reduce the emissions that are causing this air pollution, which we have done very successfully in the U.S. over the last 40 years," Kinney said.

"The Clean Air Act has been quite successful. It sets goals based on air quality standards and then states have to meet those goals, and it has gradually been achieved over the past 40 years," Kinney said, explaining why the U.S. has a much lower level of air pollution in comparison to other countries.

"When the U.S. was developing and going from now what we would say a 'developing country' to a 'developed country' in the fifties, we had incredibly bad air pollution," Wexler said.

Wexler added that he hopes other parts of the globe that are just starting to develop will skip using energy that contributes to dirty air, such as fossil fuels, and "go straight to solar and wind" to power their industries.

Catherine Thorbecke is a business and technology reporter for ABC News in the New York City area. She covers current issues in business, technology, and outer space. 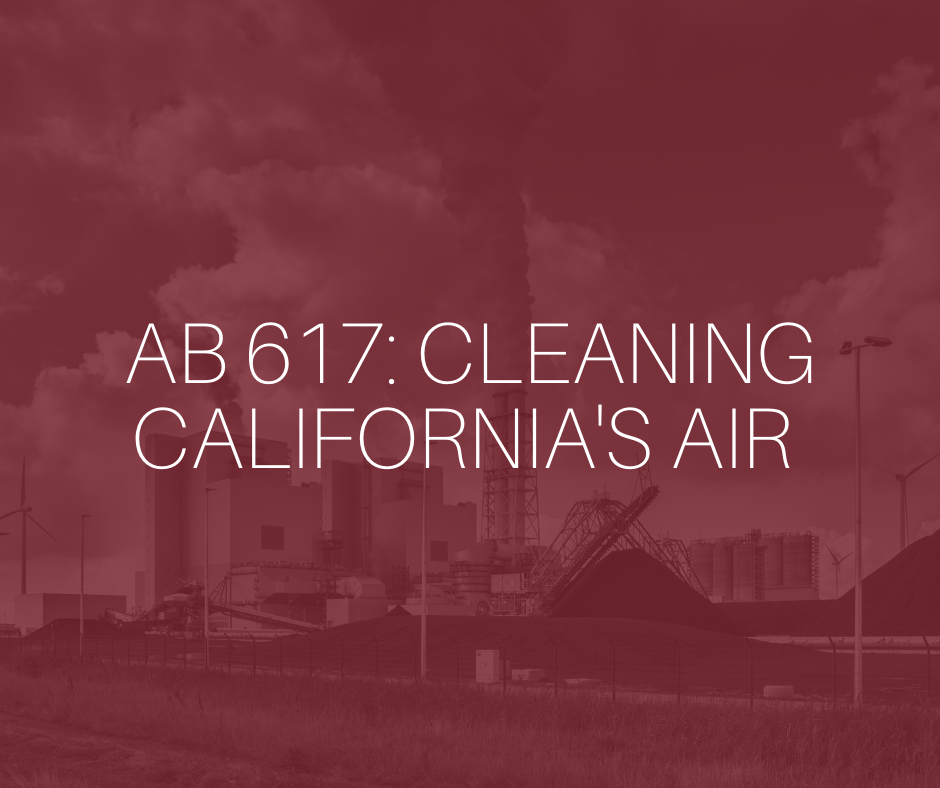 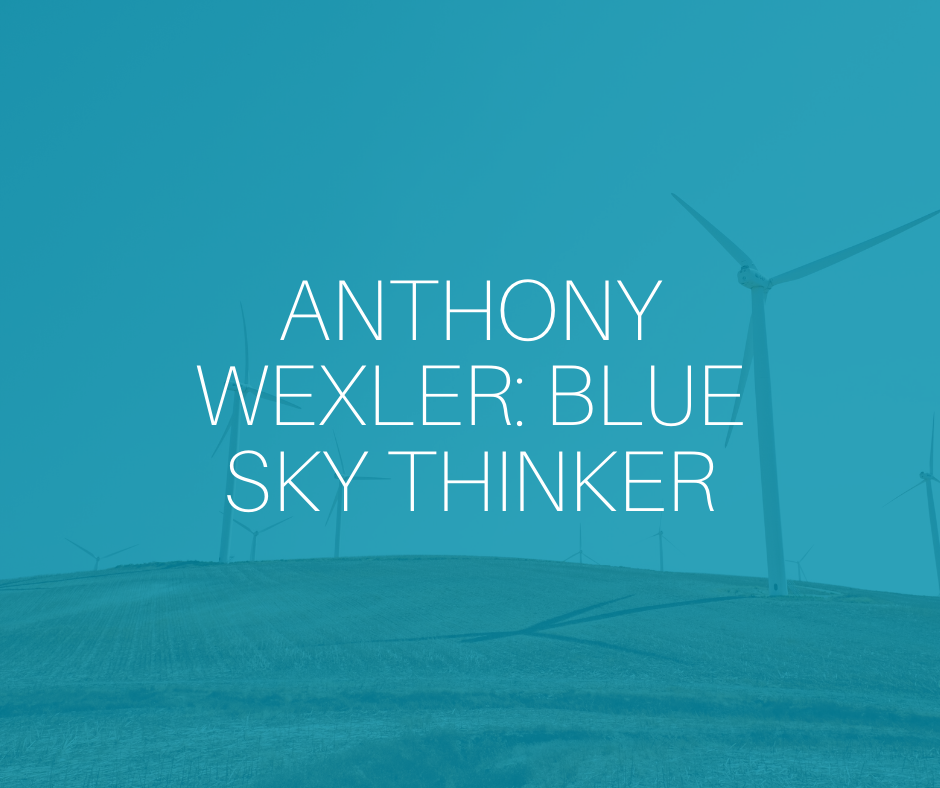 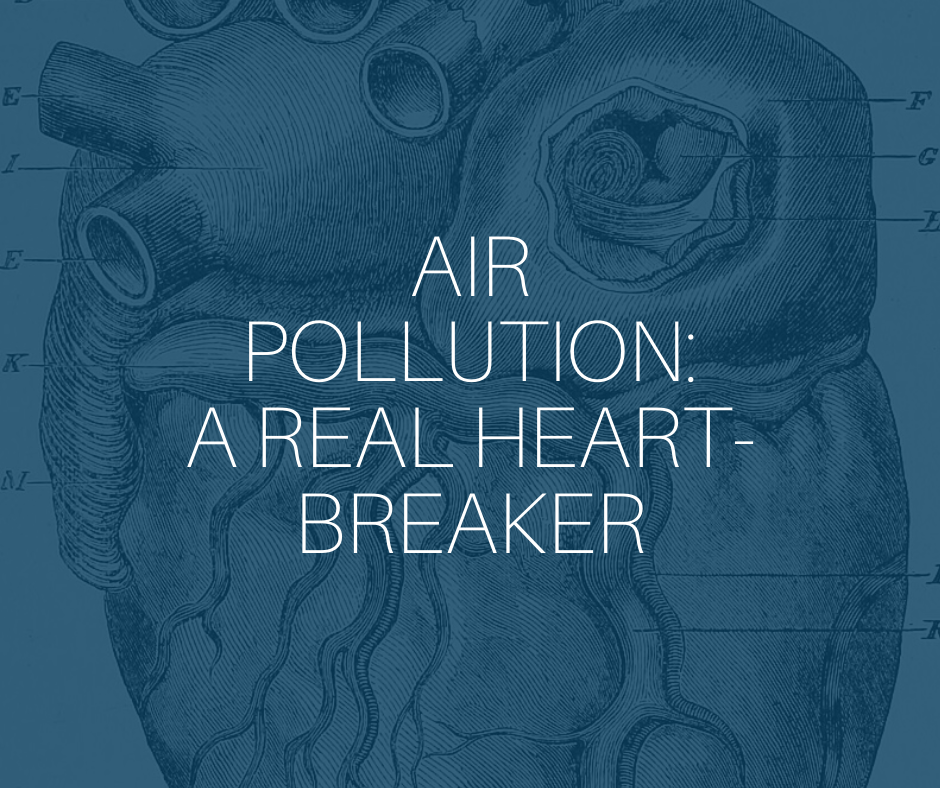